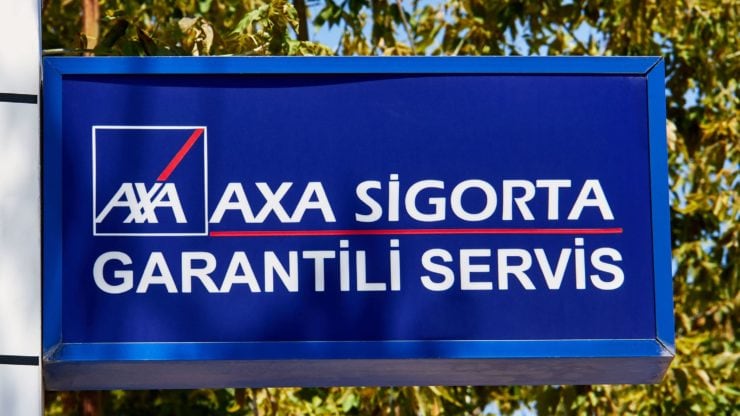 A Paris court announced its verdict on Friday that ordered insurer AXA (EPA: CS) to cover for a restaurant owner’s COVID-19 related loss in revenue in the past two months. The ruling, as per the restaurateur’s lawyer, may see a surge in similar litigations in the upcoming weeks.

The ruling came as good news for nightclubs, cafes, and restaurants, in the United States and the U.K., which have recently been planning to take legal action against their business insurance providers.

In an official statement on Friday, the French insurer announced that it will appeal against the ruling.

AXA closed the regular session on Friday with an about 1% intraday gain. At £13.75 per share, the insurer is currently 40% down year to date in the stock market.

The litigation was initiated by Stephane Manigold, an owner of 4 restaurants in Paris. In a lawsuit, the restaurateur demanded the insurance provider to cover the operating losses ascribed to the government-imposed lockdown in mid-March to minimize the fast transmission of the flu-like virus.

According to AXA, French hospitality sector businesses are required to opt for a special policy to be covered for losses related to crises such as that of the Coronavirus pandemic. The insurer further highlighted that only a handful of clients had bought the aforementioned policy and will be covered for their losses. Others, including Manigold’s restaurants, did not purchase the special policy and, therefore, do not qualify for compensation.

As per industry estimates, if all business losses attributed to COVID-19 are considered for coverage under insurance, French insurers will be liable to compensate for roughly £18 billion every month.

Benjamin Serra of Moody’s comments on the court’s ruling

Benjamin Serra of the credit rating company, Moody’s, commented on the news that regardless of the outcome of the litigation against AXA, lengthy legal proceedings are likely to push insurance providers in France to set aside sufficient funds to mitigate legal risk.

Such litigations, Serra added, can be expected to weigh heavily on insurers’ profitability in 2020. Learn more about profit and loss statements.

In mid-March when the French government resorted to a nationwide lockdown, AXA posted a year to date low of £11.20 per share in the stock market.