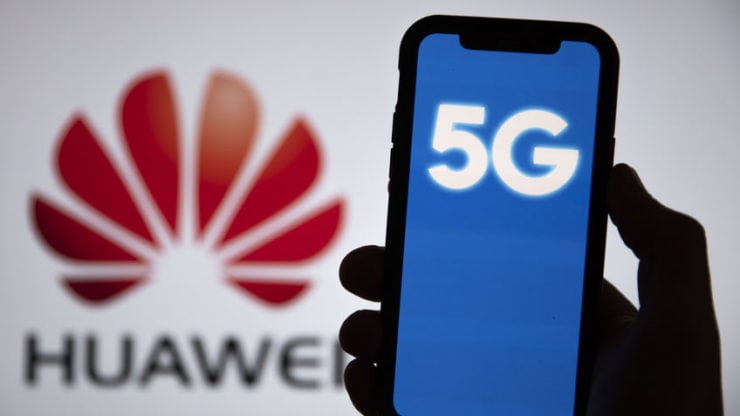 As per the Daily Telegraph report on Friday, Prime Minister Boris Johnson is considering minimizing the role of Huawei Technologies in rolling out a nationwide 5G network in the United Kingdom.

The Prime Minister has further instructed authorities that he wishes to see the role of Chinese telecommunications equipment maker’s involvement in the U.K. infrastructure to be reduced to zero by the year 2023. The U.S. restrictions resulted in a loss of pace in Huawei’s revenue growth in Q1.

U.K. wants to boost trade talks with the U.S.

According to experts, Johnson’s announcement is aimed at minimizing the country’s reliance on China to progress trade relations with the United States of America optimally. Following its exit from the European Union, Britain has been committed to striking trade deals with multiple other countries.

The United States has been aggressive towards Huawei since last year when President Donald Trump blacklisted the company calling it a Chinese tool for espionage and raising concerns about national security. The White House had also stated that the U.S will quit sharing intelligence information with its allies if they don’t commit to actively phase out the use of Huawei’s equipment in telecommunication infrastructure.

Downing Street refrained from commenting any further on the news. Huawei did not make an official statement at this stage either.

According to The Times report earlier on Friday, Johnson also discussed with civil servants to explore options and minimize China’s involvement in other sectors as well including strategic imports and vital medical supplies.

Complications were recently raised between the U.S. and China again in recent weeks as Washington blamed China for the Coronavirus pandemic that has so far infected more than 5 million people worldwide and caused over 340,000 deaths. Beijing denies all allegations from the United States that it wasn’t transparent about the outbreak.

UK had originally capped Huawei’s involvement in 5G at 35%

Telegraph quoted a source on Friday:

“Johnson still wants a relationship with China but the Huawei deal is going to be significantly scaled back. Officials have been instructed to come up with a plan to reduce Huawei’s involvement as quickly as possible.”

The recent move comes as a surprise from the U.K. that had confirmed in the last week of April that it plans on letting Huawei Technologies be involved in building Britain’s 5G network. Earlier this year in January, the British government had decided in favour of limiting Huawei’s role to what it called the non-sensitive components of the 5G network. Huawei’s involvement at the time was capped at 35%.