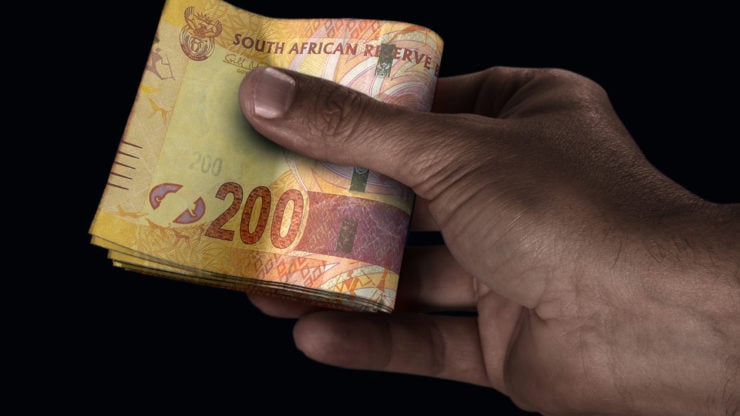 The USD/ZAR continued declining this week as investors remained optimistic about the reopening of the South African economy. However, a report by S&P Global may change this trend when the market opens on Monday.

Early this month, Bloomberg said this about the South African rand:

“But there are signs the bad news is priced in, and the rand may be poised for a rebound as emerging markets recover from the devastation of the coronavirus pandemic.”

To a large extent, the prediction has gone well. The USD/ZAR has declined by more than 7 per cent since Bloomberg published the article. The South African rand ended the week at 17.6150, the lowest level it has been since March 27. Also, the pair moved below a major support level as I will explain in the technical analysis section below.

Now, it seems that the trend could change in the coming week following a bruising report by S&P Global, the rating agency.

In a report on Saturday, the company warned about the frailty of the South African economy. The report said:

The statement came three weeks after the S&P downgraded South African debt. Other rating agencies like Moody’s and Fitch have also downgraded the country. In its downgrade statement, Moody’s said:

“The key driver behind the rating downgrade to Ba1 is the continuing deterioration in fiscal strength and structurally very weak growth, which Moody’s does not expect current policy settings to address effectively. Both outcomes speak to weaker economic and fiscal policy effectiveness than Moody’s previously assumed.”

As with Japan, the South African economy was in a downward spiral even before the coronavirus pandemic. According to the statistics office, the economy contracted by 1.4% in Q4’19 and by 0.5% year on year. In the latest report, the S&P predicts that the economy will contract by 4.5 per cent this year, and the fiscal deficit will widen to 13.3% of GDP. According to Bloomberg, the previous all-time deficit was 11.6% in 1914.

S&P prognosis of the South African economy was worse than that of Fitch, which expects the GDP to contract by 3.8% and the fiscal deficit widening to 11.5% this year.

The country’s financial problems have deteriorated partly because of an increase in corruption. Similarly, the government has been forced to make a series of bailouts to several state-owned firms, including Eskom and South African Airlines.

On Thursday this week, the USD/ZAR pair reacted to the fourth rate cut by the central bank. In the statement, the bank said:

“Even as the lockdown is relaxed in the coming months, for the year, investment, exports and imports are expected to decline sharply. Job losses are also expected to be widespread.”

The USD/ZAR pair declined to a low of 17.5330, which was the lowest it has been since March. On the daily chart, the price also moved below 18.0395, which was the 23.6% retracement level. The price also moved below the bullish pennant pattern shown in blue above. Therefore, while I expect the pair to continue declining next week, there is a possibility that it will retest the 23.6% retracement as investors react to the news by S&P.