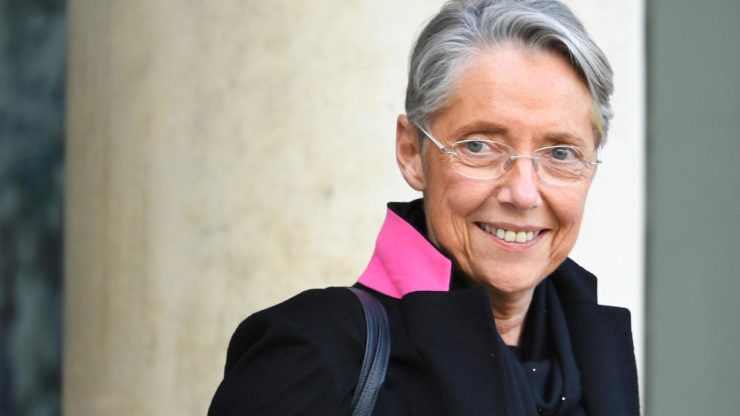 In a statement on Sunday, French Environment Minister Elisabeth Borne announced that for Air France (EPA: AF) to be eligible for state-backed loans, it will have to commit to drastically slash its domestic air traffic.

The French government has been actively focusing on offering financial support to several domestic industries and businesses in a bid to kickstart the economy after the Coronavirus pandemic that has so far affected more than 182,000 people in France and caused over 28,000 deaths.

Earlier this month, France joined hands with Germany and proposed a recovery fund worth around £450 billion. The Western European country resorted to a nationwide lockdown in the second week of March to minimise the fast spread of the flu-like virus.

In her interview, Borne also told France Inter radio that many domestic routes can use the alternative of high-speed trains.

In April, Air France received a package worth £6.27 billion from the government that comprised of direct loans from the state as well as state loan guarantees. As per Borne, the air carrier has pledged a 50% reduction in its domestic CO2 emissions by 2024 in exchange for the state-backed loans.

At £3.23 per share, the parent organisation, Air France KLM is roughly 60% down year to date in the stock market. It currently has a market capitalisation of £1.38 billion.

Requirement for Renault to get state loan guarantees

Elisabeth Borne also made a similar announcement for Renault (EPA: RNO) on Sunday. The environment minister said that the government requires the multinational car manufacturer to quit focusing on production capacity abroad to be eligible for state loan guarantees.

The French government had recently offered £4.49 billion in financial support to Renault to cushion the economic blow from COVID-19. According to the French finance minister, Bruno Le Maire, however, the agreement has not yet been finalised as the government awaits Renault’s commitment to meeting its requirements.

The French media recently reported that the government is also considering a support package dedicated to the automotive industry at large. The announcement, as per the media, is expected on Tuesday. Commenting on such reports, Borne highlighted that state is likely to expand subsidies for electric cars. Such incentives, she added, will likely entice the low-income people to opt for less polluting, newer vehicles.

The environment minister refrained from specifying the time or budget for such a plan. The £4.52 billion car company is currently about 55% down year to date.