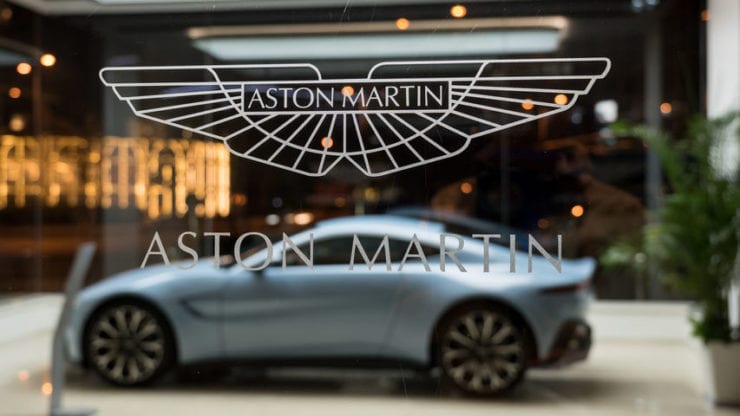 The ongoing management shake-up at Aston Martin (LON: AML) is likely to see the departure of CEO Andy Palmer. As per the sources, Tobias Moers will be joining the British car manufacturer as its next Chief Executive. Moers is currently serving as the CEO of Mercedes-AMG.

The luxury automaker highlighted in its emailed statement that the management team is under review but refrained from commenting on specifics of Palmer’s fate. Palmer and Daimler AG also refused to comment any further on the news.

At 35.4 pence per share, Aston Martin is currently about 80% down year to date in the stock market. The £539 million company also performed downbeat in 2019 with an annual decline of roughly 60%.

Daimler AG has a 5% stake in Aston Martin

Daimler AG is the parent organization of Mercedes and currently holds a 5% stake in Aston Martin.

Financial Times also speculated Palmer’s departure from Aston Martin last week. The official announcement, as per FT, is expected on Tuesday. Aston Martin is commonly associated with James Bond as the fictional secret agent’s car of choice. Its shares have tanked sharply since its IPO (Initial Public Offering) in October 2018.

Operating for the past 107 years, Aston Martin reported its loss to have expanded in the first quarter earlier in May. The company cited the Coronavirus pandemic to have fuelled an over 30% decline in its sales.

Despite challenges, however, Aston Martin says it is right on schedule to launch its sports utility vehicle. The new SUV, the company expects, will drive greater sales in the time to come.

Earlier this year in January, the financial struggle pushed Aston Martin into selling a 20% stake to Lawrence Stroll. The Canadian billionaire invested a total of £200 million in the British carmaker as it sought to shore up its finances.

The global auto industry at large has been hit hard by the Coronavirus pandemic that pushed factories into temporary closure and weighed on demand. The flu-like virus has so far infected more than a quarter-million people in the United Kingdom and caused over 36,500 deaths. In a statement in May, Palmer commented:

“We were obviously fairly significantly hit by COVID-19 starting with China in January but more clearly in what we saw as it came across towards Europe and the United States.”