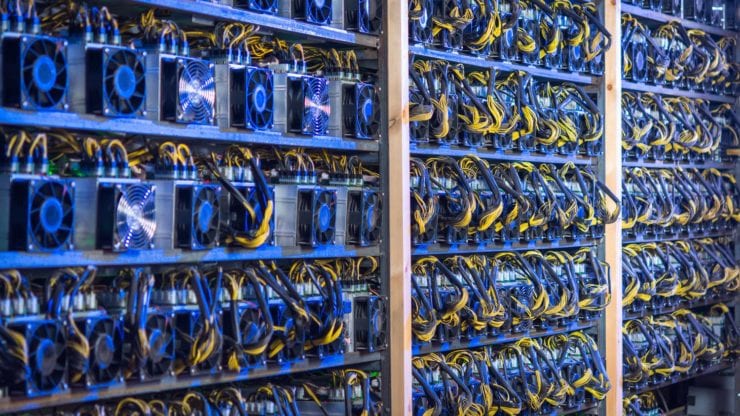 Despite China’s recent progress in the world of blockchain, the country still seems to have a negative stance towards the blockchain’s largest product and use case — cryptocurrency. Only recently, the country made another step to make the crypto users’ lives difficult by sending a notice to crypto businesses in the Sichuan province. The notice simply requested a swift end to all crypto mining, as well as any mining-related activity.

A total shutdown of all mining in Sichuan

The province’s municipal administrators and their own subordinate offices were instructed to ‘guide’ miners to a total shutdown. This comes as a major blow to the Bitcoin mining sector, as this single province delivers around 10% of Bitcoin’s total hash rate

Sichuan has long been considered as one of the regions with the best conditions for mining Bitcoin (BTC). This is due to its cheap electricity that comes thanks to strong rainy seasons, and a naturally cool climate. As such, it attracted plenty of major mining firms.

However, its unfriendliness to the crypto industry is far from being a new thing. In fact, its authorities targeted miners in the past, as well. Only six months ago, in December 2019, reports revealed that Sichuan’s government, in Garze Tibetan Autonomous Prefecture, demanded a total cleanup of the mining sector.

It appears that now, about half a year later, the Sichuan truly plans go to through with this plan, which will undoubtedly forever change the Bitcoin hash power landscape.

Most of Bitcoin mining will still happen in China, but for how long?

Of course, chances are that the majority of Bitcoin’s mining power will still come from China, at least for the time being. While Sichuan will shut down all of its miners, there are still other regions, such as Mongolia, Xinjiang, and Yunnan, that are housing a massive percentage of miners.

It will be problematic if these regions start following in Sichuan’s footsteps, but for now, there is nothing indicating that this will be the case. As for Sichuan’s own anti-mining ordinance, it was only implemented on a regional level. In other words, this shouldn’t affect the other provinces, except as an idea. Others might still decide to follow this move in the future, especially as the federal Chinese government doesn’t hold much love for the crypto industry.