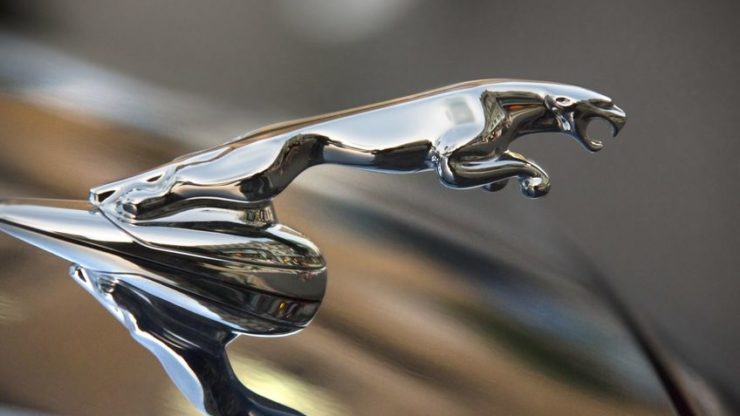 The Coronavirus pandemic has weighed heavily on the global auto industry as it pushed factories into temporary closure and wiped demand. Amidst the crisis, Sky News said on Saturday that Jaguar Land Rover is negotiating with the UK government seeking access to over £1 billion in state funding.

Sky News cited Jaguar’s close source in its report as it announced the company to have filed a request for a loan with the United Kingdom’s Department for Business, Energy, and Industrial Strategy. Jaguar Land Rover is a subsidiary of Tata Motors (BOM: 500570).

“The claim is inaccurate and speculative. The company is in regular discussion with government on a whole range of matters and the content of our private discussions remains confidential.”

Following outbreak of the flu-like virus that has so far infected more than a quarter-million people in the UK and caused over 36,900 deaths, the British multinational automotive company announced to have recently resumed operations at its facility in Solihull as the government started to ease restrictions earlier in May.

The car manufacturer also highlighted on Wednesday that it will restart its Halewood factory on June 8th.

Sky News also mentioned in its report that Jaguar has furloughed roughly 20,000 employees due to COVID-19 as it benefitted from the emergency wage subsidy scheme that the British government recently extended beyond June.

Fitch downgraded Jaguar’s credit rating at the start of May citing the ongoing health crisis that is not only weighing on the company’s end-markets and removing demand, but also disrupting its operations severely.

According to Sky News, the government did not clarify its position on Jaguar’s request for a state loan to survive the pandemic. Tata Motors has not yet responded to a request for an official statement.

Jaguar’s parent organization, Tata Motors, performed slightly upbeat last year with an annual gain of a little under 10%. At the time of writing, the Indian multinational automotive manufacturing company has a market cap of £2.95 billion.