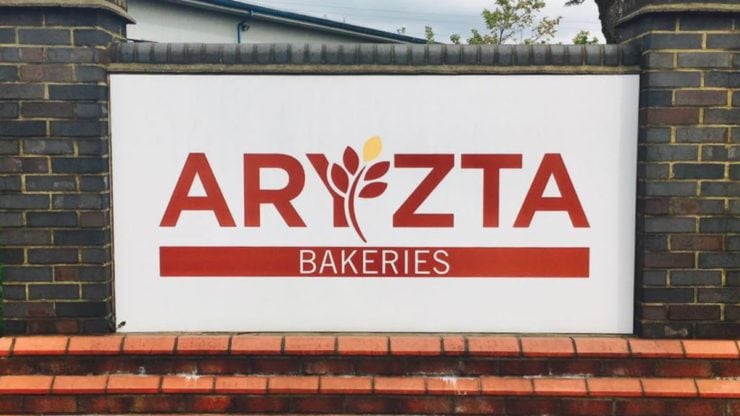 Aryzta (DUB: YZA) blamed the Coronavirus pandemic on Tuesday for weighing on prospects and disrupting market conditions in mid-March that resulted in a sharp decline in the company’s revenue in April.

Following the announcement, Aryzta was reported about 10% up in premarket trading on Tuesday. The company printed another 10% increase on market open. At 47 pence per share, Aryzta is roughly 50% down year to date in the stock market. Learn more about why prices rise and fall in the stock market.

The food business that is on the radar of activist investors like Cobas Asset Management and Veraison Capital, also commented on Tuesday that it is committed to minimising expenditures and preserving cash aimed at cushioning the economic blow from COVID-19. Aryzta expressed confidence that business started to recover in May.

According to Aryzta, “It is now clear that COVID-19 will have a material impact on group performance in full-year 2020.” The company, however, said that it is currently impossible to entirely and precisely gauge the extent to which the pandemic will weigh on financial results.

The flu-like virus has so far infected more than 30,500 people in Switzerland and caused over 1,900 deaths.

Aryzta to hold an extraordinary general meeting before September

Cobas Asset Management and Veraison Capital announced a tie-up at the start of May that represented 17.3% of the company shares. Following the tie-up, the two companies requested an extraordinary general meeting that Aryzta confirmed on Monday will be scheduled before September.

In the best interest of its stakeholders, the Swiss baked goods company hired Rothschild & Co in April to evaluate its strategic and financial recourse. As per Aryzta, the review is likely to complete before August.

Headquartered in Zurich, Aryzta is currently operational in multiple other regions including Europe, Australia, Asia, Americas, and New Zealand.

Aryzta’s performance in the stock market, however, was challenged even before the outbreak with the stock remaining flat on average in 2019. At the time of writing, the food company has a market cap of £412.94 million.