FTSE 100 climbs 1.2% as British retailers line up to reopen stores 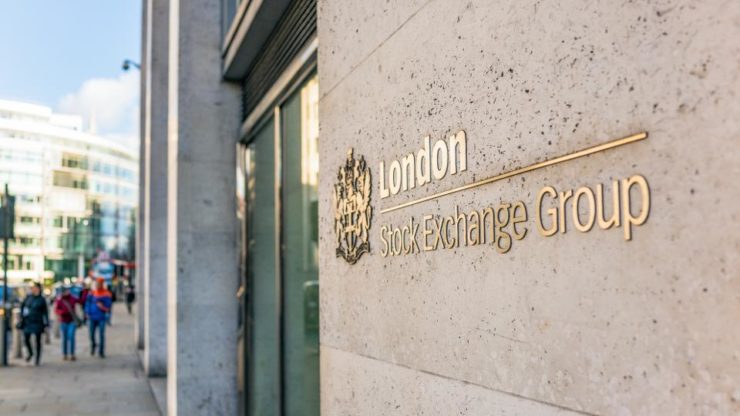 The UK’s blue-chip FTSE 100 index posted a 1.2% increase on Tuesday as Prime Minister Boris Johnson announced further easing in Coronavirus restrictions that will allow more retailers to reopen stores. The British government also said that it plans on slowly easing restrictions on tourism that fuelled a wave of celebration in travel stocks.

The domestically focused FTSE 250 index, on the other hand, noted an even wider gain of 3.3% on Tuesday as the UK government expressed confidence in a phased reopening of thousands of department stores, high street shops, and shopping centres in June.

The mid-cap index opened at 16,398.86 on Tuesday and concluded the regular session at 16,906.36. Tuesday marked the highest closing price for the FTSE 250 index in almost three months.

“The consumer will need to do the bulk of the heavy lifting so confidence to get out of the house and start to live a normal life will be critical to this recovery.”

With a 4.5% increase, .FTNMX5370 (retailers index) registered the highest closing price on Tuesday since the first week of March. . FTNMX5750 (travel and leisure stocks), on the other hand, recovered to around a one-month high on Spain’s announcement that some foreign tourists will be allowed to visit starting from July. Germany also said on Tuesday that it will ease travel restrictions on tourists from select parts of Europe.

On the contrary, however, healthcare, mining, and defensive stocks, including pharmaceuticals, were reported downbeat on Tuesday. Lastly, .FTNMX0530 (oil and gas stocks) also caught momentum on Tuesday on hopes that demand for energy will return as businesses resume activity which will result in an increase in oil prices.

Other prominent price actions on Tuesday included a massive 27% increase in Aston Martin (LON: AML) as the British luxury car manufacturer announced an end to its CEO Andy Palmer’s tenure and named CEO Tobias Moers of Mercedes-AMG as its next Chief Executive. The transition, the company added, is expected later this year in August.