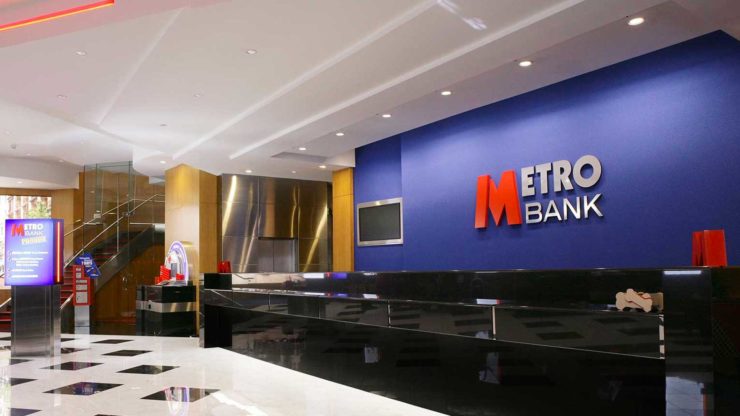 In a statement on Tuesday, Metro Bank (LON: MTRO) reported a significant increase in bad loans this year ascribed to the Coronavirus pandemic that has fuelled novel financial struggles for clients.

In the annual investor meeting, the British lender said that impairments will be spelt in terms of the magnitude of COVID-19 impact and for how long does it weigh on the economy. As per the bank, transaction volumes have tanked sharply in recent months that is likely to keep fee income under pressure. The bank’s managing director for its commercial banking division stepped down earlier in May.

Metro Bank posted a 5% intraday gain on Tuesday. At 77 pence per share, the company is currently 65% down year to date in the stock market.

According to Chief Financial Officer, David Arden, Metro Bank is open to assets sale aimed at supporting the balance sheet and shore up financing amidst the Coronavirus pandemic. Learn more about key balance sheet components.

Metro Bank made headlines last year due to an error in its loan book that damaged its value in the stock market, shook up its top management, and fuelled a full-scale regulatory investigation.

Earlier this month, Metro Bank released a brief trading update that reported its capital buffers to have maintained above regulatory minimums. The London-headquartered retail and commercial bank also highlighted that its half-year results will offer an insight into how the ongoing health crisis has impacted its customers.

In its investor meeting in 2019, a significant minority of Metro Bank’s shareholders backlashed against several of the bank’s resolutions. Such decisions included re-electing a few members on the company’s board and its pay report. All resolutions, however, were later passed.

The bank also announced on Tuesday that voting results from its 2020 annual general meeting will be released shortly.

The news came only weeks after Metro Bank announced its total deposits to have increased by £77 million to £14.6 billion in the first quarter. Lending, the bank had reported, saw a modest decline in Q1.

Metro Bank’s total net loans came in at £14.5 billion posting a £169 billion decline since December 31st. At the end of Q1, the bank added, its loan to deposit ratio dropped to 100%.

Metro Bank’s performance in 2019 was also reported largely downbeat with an annual loss of about 85%. At the time of writing, the retail and commercial bank is valued at £132.66 million.