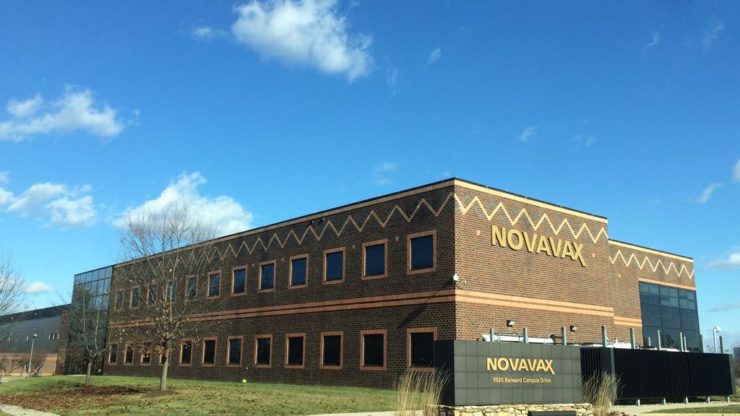 Novavax (NASDAQ: NVAX) said on Tuesday that it began human trials of its candidate Coronavirus vaccine in Australia. The company said that initial results of the human trial are expected to be released in July 2020. If proven effective, the trials will be expanded to the U.S.

According to research chief, Dr Gregory Glenn of Novavax, the 1st phase trial will include 131 volunteers and will be targeted at studying the safety and effectiveness of the experimental vaccine.

“We are in parallel making doses, making vaccine in anticipation that we’ll be able to show it’s working and be able to start deploying it by the end of this year.”

The Maryland-headquartered company also highlighted on Tuesday that the vaccine showed signs of effectiveness in animal testing when given in low doses. In 2020, Novavax is expected to manufacture a minimum of 100 million doses of the vaccine, which will be sharply upscaled to 1.5 billion doses in 2021.

The U.S biotechnology company also acknowledged and appreciated a £314 million investment from CEPI (Coalition for Epidemic Preparedness Innovations) for the development of its candidate vaccine that Novavax calls NVX-CoV2373.

Upon successful completion of phase one clinical trials, phase two is likely to include thousands of volunteers from several countries. The first phase trial began on Tuesday as six volunteers received the experimental vaccine in Melbourne.

Novavax expressed confidence in its experimental vaccine that uses recombinant technology. First, its scientists employ genetic engineering and use insect cells to make benign copies of the characteristic spike protein of the Coronavirus. These proteins are then extracted and purified to deliver to the human body via virus-sized nanoparticles.

The process, as per the company, is identical to what it previously used to develop a nanoparticle-based flu-vaccine.

As Novavax ramped up its efforts in finding a cure for COVID-19, the company saw an unparalleled 200% increase in the stock market in the past four weeks. It touched a year to date high of £46.15 per share on May 18th.

At the time of writing, the U.S company is valued at £2.53 billion.