Facebook reintroduces its Libra wallet under a new name 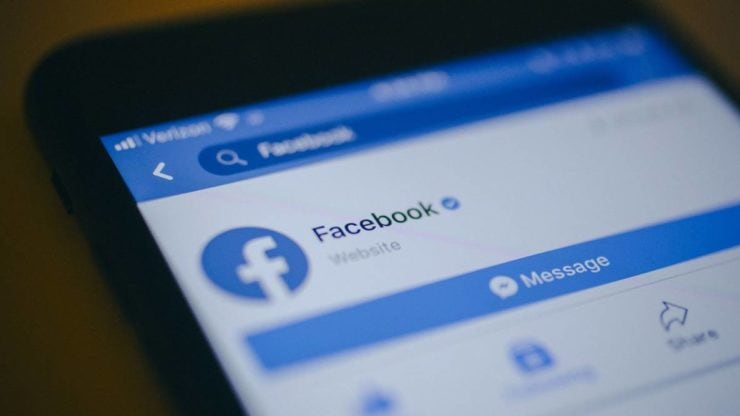 Facebook just made a new move in regards to its upcoming stablecoin, Libra. The new development actually concerns the social media giant’s Libra wallet, which used to be known as Calibra. Now, however, the company decided to rebrand it and release the wallet under the new name — Novi.

Facebook suffered a major backlash due to its pending coin

Back in early 2019, various moves that Facebook made at the time caused people to speculate about the platform’s potential plans to issue its own digital currency. Facebook proved these rumors true soon after that, officially announcing Libra about a year ago, in June 2019.

The Libra project did not see the excitement that Facebook was likely expecting, however. It saw criticism from the crypto industry and the authorities alike.

As a result, the project had to go through all kinds of government hearings, it faced difficulties with regulators, and it even saw changes regarding its core members. It also didn’t help that it attracted the attention of the US President, Donald Trump, who bashed the crypto industry last year.

Due to all of these negative consequences, Facebook remained relatively silent regarding its project in 2020. However, that changed earlier today, when the company published a new press release in which it explains its plan to rebrand its Libra wallet.

What is known about the wallet?

According to the announcement, Facebook decided to name the wallet Novi, which comes from the Latin words Novus (New) and via (way).

In addition. the company also gave a few extra details regarding Novi’s first product. It said that the wallet will now act as a standalone app, but that it can also be used in conjunction with WhatsApp and Messenger.

Furthermore, it said that all transactions will be instant, with no hidden fees. However, it also revealed that every user will have to go through the KYC verification procedure, as well as that they will have access to 24/7 customer support.

Considering the pure amount of regulatory issues that Facebook and the Libra Association already saw, the move comes across as an attempt to distance Facebook from Libra and the wallet. As mentioned, the wallet’s original name was Calibra, which clearly references the upcoming stablecoin.

It is also worth noting that the US regulators made a clear distinction between decentralized and centralized digital currencies. This became obvious when the SEC announced that Bitcoin and Ethereum will not be considered securities.

As for Libra’s launch, Facebook still didn’t release any new information. Originally, the launch was planned for the summer of this year, although it still remains to be seen if the firm will be able to deliver.