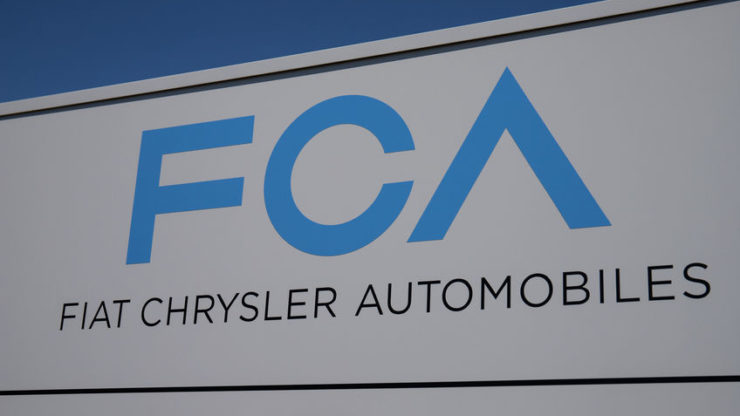 The Coronavirus pandemic is weighing heavily on Italy’s auto industry this year. Many of the domestic automakers have been left seeking financial support from the government to survive the economic blow from COVID-19. Fiat Chrysler Automobiles (BIT: FCA) have made headlines multiple times in recent weeks for its ongoing negotiations with lenders and government authorities as the carmaker requested access to £5.65 billion state-backed loan.

Sources confirmed on Tuesday that the largest retail bank of Italy, Intesa Sanpaolo has given preliminary approval to a 3-year government loan worth £5.65 billion for FCA. Sources also added that following the green light from Intesa Sanpaolo, the loan process is now in the next stage that will require approval from SACE.

SACE is the export credit agency of Italy through which the government offers a guarantee on around 80 percent of the loan amount. FCA will also require the Treasury to formally authorise the loan for it to be effective.

FCA posted a 2% intraday gain on Wednesday. At £7.32 per share, the automaker is roughly 40% down year to date in the stock market after recovering from £5.21 per share in March. Learn more about capital markets.

Fiat Chrysler has not made an official statement in response to the news so far.

Upon approval, the loan will mark the largest from a European government to a car manufacturer amidst the virus outbreak that has so far infected a little under a quarter-million people in Italy and caused more than 33,000 deaths.

In the first quarter, the Italian-American multinational corporation burned through £4.49 billion. Citing the rising Coronavirus uncertainty, FCA and PSA Group also suspended £990 million of ordinary dividend for 2019 earlier this month.

In separate news, FCA also said on Tuesday that it has resumed operations in its Toluca and Saltillo facilities in Mexico. As per Fiat’s Mexican spokesperson, the Saltillo factory has restarted with 40% of the workforce.

FCA’s performance was not too hawkish in 2019 either. The company recorded an annual gain of just 4% last year. At the time of writing, Fiat Chrysler Automobile has a market cap of £11.37 billion and a price to earnings ratio 2.97.