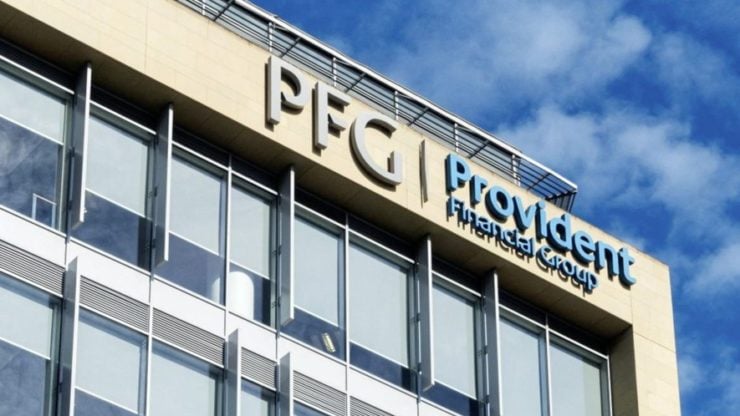 In its Q1 trading update on Wednesday, Provident Financial (LON: PFG) announced business volumes to have declined in April ascribed to tighter underwriting rules. The company, however, expressed confidence in early signs of recovery that it saw in May.

Provident Financial is the go-to creditor for people that fail to satisfy the lending criteria laid out by mainstream banks. The company said that loans to its existing customers in CCD (consumer credit division) were roughly 65% lower.

The Coronavirus pandemic, however, restricted the company from in-person visits as the UK government resorted to strict social distancing measures and nationwide lockdown to minimise the fast spread of COVID-19 that has so far infected more than a quarter-million people in Britain and caused over 37,000 deaths.

Provident recently reported three confirmed cases of COVID-19 in its staff. The crisis also pushed the British sub-prime lender into suspending its targets for 2020.

As per Provident, all home credits are now being collected remotely and are more than 80% lower as compared to what the company expected before the outbreak.

Vanquis Bank is Provident’s credit card business that reported an about 75% decline in new customer bookings attributed primarily to tighter lending. In the past, Vanquis Bank has been a major driver of growth for Provident Financial.

In terms of liquidity, however, the Bradford-headquartered company expressed confidence in its strong position. Provident boasted £710 million in regulatory capital that translates to a CET1 ratio (common equity tier 1) of 33.4%. According to CEO Le May of Provident Financial:

“We believe we have the strongest and most diverse funding options in our sector, a key competitive advantage for us.”

Provident’s performance in the stock market was also reported downbeat in 2019 with an annual decline of about 20%. At the time of writing, the British lender currently has a market cap of £511.92 million and a price to earnings ratio of 6.11.