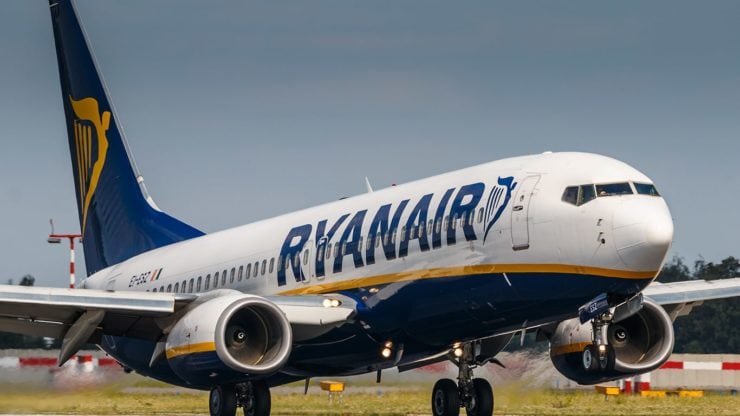 Germany’s flagship air carrier, Lufthansa (ETR: LHA) recently struck an £8.05 billion bailout package with the government. The transaction is likely to complete in June. On Tuesday, however, Ryanair (LON: RYA) condemned the aid package calling it a threat to fair competition.

According to CEO Michael O’Leary of Ryanair, the bailout deal will make it that much harder for Ryanair (including its Austrian subsidiary, Laudamotion), and other low-cost airlines like EasyJet to compete as Lufthansa resorts to below-cost selling. As per his statement on Tuesday:

“Ryanair will appeal against this latest example of illegal state aid to Lufthansa, which will massively distort competition.”

Director-General Alexandre de Juniac of the International Air Transport Association, on the other hand, defended the government package calling it an exceptional response to COVID-19 that has so far infected more than 5.7 million people worldwide and caused over 352,500 deaths. Alexandre said:

“It is understandable to avoid a collapse of this sector.”

Sources confirmed on Tuesday that Lufthansa is seeking permission from the European Commission to finalise the agreement as soon as possible. The supervisory board of German airline is likely to sign the rescue deal in a meeting on Wednesday. Sources also expect Lufthansa to announce an extraordinary shareholder meeting after finalising the deal.

Following the EU’s consent, the deal will be left to Lufthansa’s owners to approve. The proposed agreement will offer a non-voting capital of £5.10 billion to Europe’s 2nd largest airline. Germany will get a 20% stake in Lufthansa in exchange.

The European Commission demands the German air carrier to forego landing rights for six planes at Munich and Frankfurt airports in exchange for its approval for the bailout package. With 300 planes, Lufthansa’s market share in the two airports is currently more than 65%.

EU plans on giving Lufthansa’s waived slots to its rivals in a bid to maintain fair competition. Lufthansa refused to comment any further on the news at this stage.

Ryanair’s performance in the stock market was reported largely upbeat in 2019 with an annual gain of about 45%. At the time of writing, the low-cost airline has a market capitalisation of £11.87 billion.