Vodafone to link energy-generating devices via the blockchain 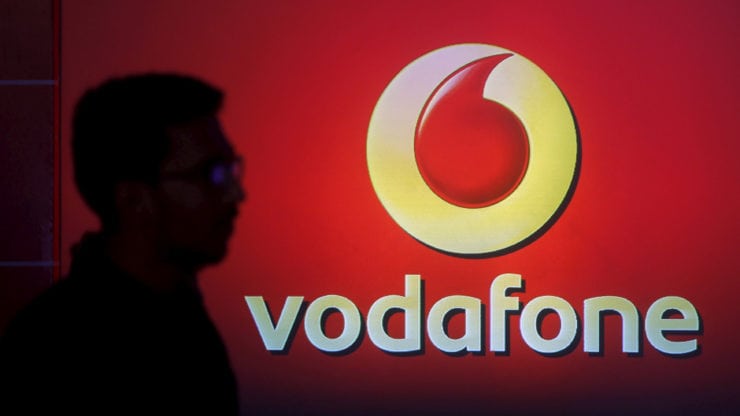 Blockchain technology’s use cases continue to pile up, as global tech giants continue to announce new projects regarding this technology. Recently, a number of energy-centric projects saw the use of blockchain for distribution or trade of energy.

Now, Vodafone seems to continue this trend by partnering up with a blockchain firm, Energy Web (EWT). Together, the two firms plan to use emerging tech to link billions of distributed energy-producing devices from the IoT sphere.

A partnership for identifying energy assets

The partnership was announced yesterday, May 26th, on Energy Web’s Medium account. It revealed plans to combine IoT connectivity with SIM-centric DLT, which would create ‘secure IDs for energy assets,’ as the report said.

Energy Web explained that “This means that renewable and distributed assets like wind turbines, batteries, heat pumps, and solar panels can be integrated with energy grids safely and efficiently.”

Vodafone is a perfect partner for the blockchain startup, considering that it is a global leader in IoT. The company has over 100 million connections around the world, which is the number that will likely continue to grow.

Increasing the connectivity of energy-generating assets

The two companies have created a plan that includes the development of a system that was inspired by how telecom operators manage to identify phones via SIM cards. A similar method can be used for tracking energy-producing devices.

Basically, the system will rely on Vodafone’s IoT tech, as well as the Energy Web’s Decentralized Operating System. Vodafone Business IoT director, Erik Brennei, commented by saying that the number of new-gen, decentralized, low-carbon devices is growing. As such, it is more important than ever to securely connect them, regardless of where they are actually located.

He further added that this connection needs to be secure, but also simple. That way, it will be easy to connect and manage the assets around the globe.