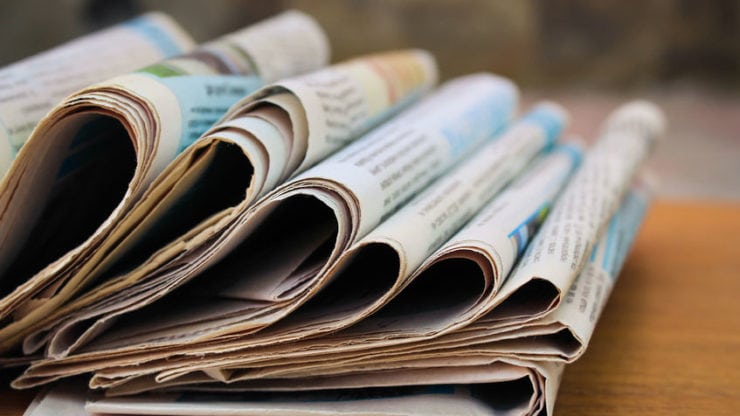 Following the release of its half-year (HY) earnings report, shares of the company were reported 4% down in premarket trading on Thursday. At 708 pence per share, the London-headquartered company is more than 15% down year to date, after recovering from 557 pence per share in March. Learn more about stocks and stock market.

DMGT expects its consumer media business to break even in May

DMGT, however, expressed confidence that its consumer media business will break even in May. The optimism hinted at the strength of its MailOnline website and titles at large that even the widespread Coronavirus pandemic failed to challenge. Fitch recently affirmed DMGT at “BBB-”.

Owner of Daily Mail also highlighted on Thursday that its businesses for property information, exhibition, and events also took a significant hit due to the ongoing health crisis that has for infected more than a quarter-million people in the United Kingdom and caused over 37,000 deaths.

The company attributed downbeat performance in these segments to the virus outbreak that cancelled all events from March to August. DMGT said that property transactions in both residential and commercial sectors remained under pressure in recent months.

According to CEO Paul Zwillenberg, however, DMGT’s EdTech, U.S. Property Information, and Insurance Risk businesses remained strong, recording a 5% underlying revenue growth in April when Europe was the epicentre of COVID-19. Zwillenberg also commented on Thursday:

“All of our businesses are market-leading, and I am highly confident that they will come out of this global crisis stronger and fitter.”

In the 6 months that ended in March, DMGT reported £56 million in underlying pre-tax profit. At £690 million, its revenue remained flat during this period.

The British media company also announced a 3% increment in its half-year dividend on Thursday to 7.5 pence a share. The company attributed this increase to its strong trading performance in the first six months of the fiscal year.

DMGT’s performance in 2019 was reported largely upbeat with an annual gain of about 40%. At the time of writing, Daily Mail and General Trust has a market cap of £1.50 billion and a price to earnings ratio of 18.81.