Grayscale buys Bitcoins faster than the miners can make them 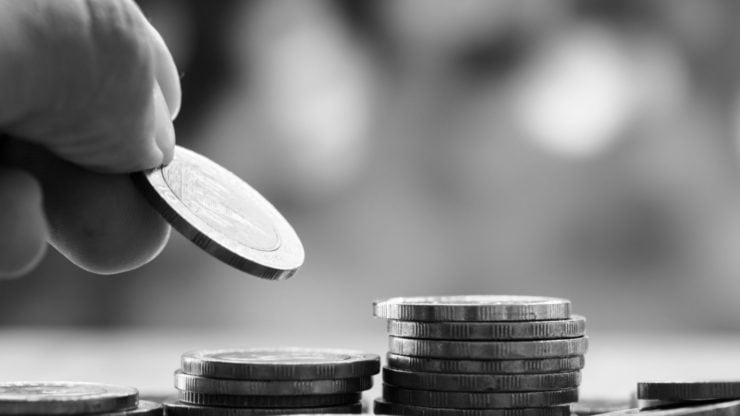 Grayscale Investment, a major digital asset management firm, recently started buying new Bitcoins at a rapid pace. Some reports claim that the company’s accumulation levels are higher than ever before, as the firm buys 150% of the newly mined coins that are just entering the circulation.

Grayscale’s interest in Bitcoin seems to have surged tremendously after the recent halving, which was the third one in Bitcoin’s history. As a result, the company increased its BTC holding by 60,000 coins over the course of the last 100 days.

Essentially, the company purchased around 33% of all coins that were mined over this period.

The mentioned data comes from an analyst known as Kevin Rooke. He reported that Grayscale bought approximately 18,910 BTC between the third halving and now. Meanwhile, the number of mined coins since the halving took place is only 12.337, meaning that Grayscale started purchasing 150% of the mined coins.

This growth in accumulation speed indicates that there is a growing interest in crypto from the institutional investors’ standpoint. After all, most of Grayscale’s customers fall under this category.

Not only that, but the firm’s clients are paying approximately 21% premium on all their BTC shares, with one share of GBTC being at around $10,54 at the time of writing. Meanwhile, the holdings per share were only worth $8.69, which means that investors do not mind paying more for an asset if they can avoid having to transfer it, store it, and secure it themselves.

Demand for Ethereum skyrockets, too

Recent reports also said that institutions also developed a large interest in Ethereum, which they also purchased through Grayscale. However, the premium on the shares was extremely high — as much as 420%.

As a result, Grayscale made a move to purchase nearly half of all Ether that was mined this year.

The company also said that it registered massive inflows of $500 million in Q1 2020. This is twice the amount of its previous record, which was $250 million, achieved in Q3 2019.

An even more interesting detail is that this new record was achieved during the economic meltdown caused by the coronavirus pandemic.