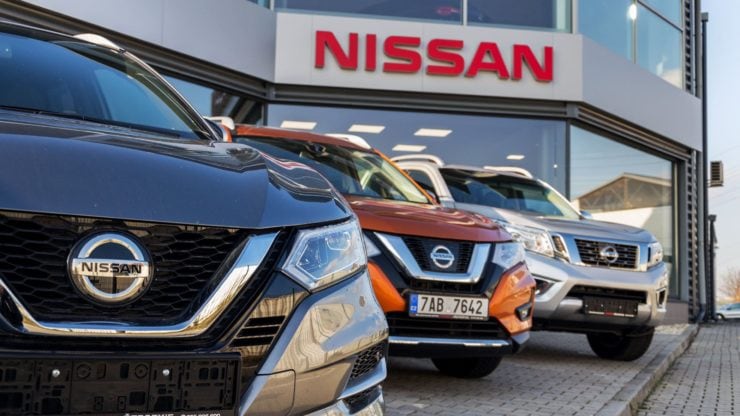 In a statement on Thursday, Nissan Motor (OTCMKTS: NSANF) announced a new plan to reduce its size and focus on efficiency as the Coronavirus pandemic weighed on its profit that resulted in the company’s 1st annual loss in more than a decade.

Nissan’s new plan spans over four years and entails reducing its model range and production capacity by roughly 20%. The move is expected to save £2.26 million from the automaker’s fixed costs.

Other decisions made in Nissan’s new plan include quitting the market in South Korea, shutting factories in Indonesia and Spain, and withdrawing Datsun from Russia. The Japanese multinational car manufacturer will now commit to sharing production with Mitsubishi and Renault.

The greatest challenge posed to Nissan at the moment is improving its cash flow. As per the company, however, it expects its free cash flow to turn positive in the 2nd half of the current fiscal year. In the financial year that ended recently on 31st March, Nissan’s free cash flow was recorded at a negative £4.83 billion.

The carmaker also expressed confidence in its strong liquidity on Thursday that it called sufficient to survive the ongoing pandemic. Nissan currently has £8.3 billion in net cash, £9.8 billion worth of untapped credit facilities, and roughly £5.27 billion in new funding.

As per Nissan’s CFO, however, the company will have to seek additional financing if COVID-19 continues to weigh sharply on its sales in the upcoming months. Nissan also cited the rising Coronavirus uncertainty for not providing financial guidance for the current fiscal year. The company also refrained from divulging the specific number of jobs that it plans on cutting in the upcoming years.

According to CEO Makoto Uchida, his target is now to return Nissan to profitability with an over 5% of core operating profit margin. He also aims at sustaining the company’s global market share at 6%.

At £300 million, Nissan’s annual operating loss in the financial year that ended recently in March marked the company’s worst financial performance since the market crash of 2008-09 and 4th consecutive year of a decline in profit. Learn more about profit and loss statements.

Spain also highlighted on Thursday that closing its factory in Barcelona will cost Nissan up to £900 million. Investing in the plant, Spain added, could be a more affordable option.