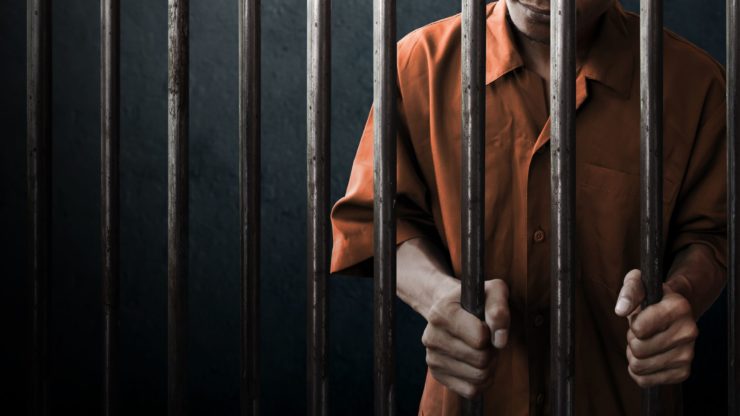 Scammers and hackers around the world are well-known for not shying away from cryptocurrencies. The pseudonymity of digital coins, as well as the ability to earn from sudden price changes, has caused many to remain in the industry, despite it being under the regulatory microscope.

One example was reported only recently, when a New York City resident, Vitalii Antonenko, got charged for participating in a Bitcoin-for-cards scheme. Basically, the scheme revolves around collecting and selling sensitive credit card data in exchange for Bitcoin (BTC).

The scheme in which Antonenko participated was huge, including $94 million, according to the statement published yesterday, May 27th. As a consequence, the NYC hacker could spend 20 years in jail, in addition to getting a $500,000-large fine.

The criminal was caught after returning from Ukraine

Antonenko’s case is not exactly new, as he was arrested more than a year ago, in March 2019. The authorities caught Antonenko at John F. Kennedy International Airport in New York as soon as he landed after returning from Ukraine. According to what is known, he carried a device that held ‘hundreds of thousands’ of stolen credit card numbers.

The prosecution also said that he and his co-conspirators extracted card data from vulnerable networks by using SQL injection attacks. After that, they would sell the data on ‘online criminal marketplaces,’ most likely the dark web.

Several months after the arrest, in June 2019, the defense requested that their client goes through a psychiatric evaluation. By that time, he started claiming that he is working for the CIA, which the defense presented as signs of instability.

Antonenko was suspicious for selling BTC below market value

Antonenko originally got caught because the police started looking into two different BTC wallets that were used for making massive transactions. In total, the transactions included $94 million, although at least $140,000 from this amount ended up in ANtonenko’s own private wallet address.

Antonenko got into Bitcoin years ago, starting in 2014. Back then, he regularly exchanged the coins that he received from these addresses. He would use an unidentified individual to exchange Bitcoin for fiat, but reports also claim that he sold BTC below the market price.

This made the authorities think that he may be involved in money laundering. After all, the US authorities have been monitoring the market for any suspicious dark web transactions for a long time. They have already seized millions upon millions of crypto from darknet criminals, most of which ended up sold in crypto auctions.

A journalist, with experience in web journalism and marketing. Ali holds a master's degree in finance and enjoys writing about cryptocurrencies and fintech. Ali’s work has been published on a number of cryptocurrency publications. Raza is the co-founder of 5Gist.com, too, a site dedicated to educating people on 5G technology.
Related news
Enjin Coin price crashes after climbing halfway towards ATH
1st July, 13:18
Dogecoin’s strongest support broke for the second time in 2020
1st July, 13:13
Authorities in Switzerland are encouraging the crypto sector
1st July, 13:04
Crypto market-maker B2C2 makes a move to become a crypto prime broker
1st July, 12:52
Bitcoin whale shakes the market, moves 0.5% of total BTC
1st July, 12:41