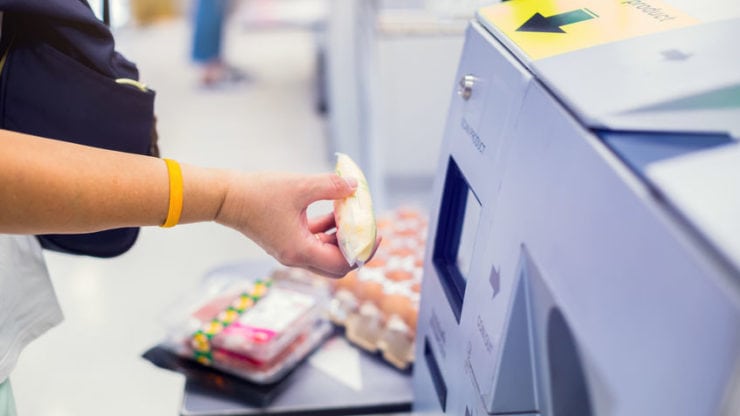 PayPoint (LON: PAY) released its full-year earnings report on Thursday that posted a 5.6% increase in its pre-tax profit to £56.8 million. The figure did not account for exceptional items.

The company attributed this increase to its decision of suspending management bonuses due to the ongoing Coronavirus pandemic that resulted in a variable pay benefit of £2.1 million. Excluding variable pay benefit and exceptional items, PayPoint’s pre-tax profit came in at £54.7 million that marks an increase of £0.9 million in the fiscal year that ended on 31st March. PayPoint recently introduced a new top-up service for SIM-only mobile network (SMARTY).

PayPoint records a 0.8% growth in revenue

The payment firm reported a 0.8% growth in its revenue to £213.3 million. Its net revenue in the recently ended financial year came in at £120.7 million that translates to a 3.5% increase. On an underlying basis, its revenue surged 4.1% in the fiscal year to £120.7 million that does not account for 2019’s Yodel renegotiation that resulted in a £0.7 million impact.

The growth in net underlying revenue, the company added, was attributed to the UK’s retail services which grew 10.5% in the period, and a 0.3% growth in top-ups and bill payments in the United Kingdom and 5.5% in Romania.

The variable pay benefit combined with the share-based release of payment accruals also fuelled a 2% decline in total costs in the financial year. The company also highlighted in its report on Thursday that as of 31st March, PayPoint One is being used at 16,098 sites.

Owing to its strong full-year performance, the UK-based company also recommended 15.6 pence per share of final dividend on Thursday. According to CEO Nick Wiles of PayPoint:

“The past year has been a resilient one for PayPoint. We delivered growth in net revenues and profit before tax for the year. The COVID-19 crisis began to escalate late into our financial year with limited financial impact in the results we are reporting. We took swift action across our business in response to the unfolding crisis.”

PayPoint’s performance in the stock market was reported upbeat in 2019 with an annual gain of about 30%. It is currently valued at £506.84 million and has a price to earnings ratio of 11.73.