Bitcoin to replace gold due to young people’s interest 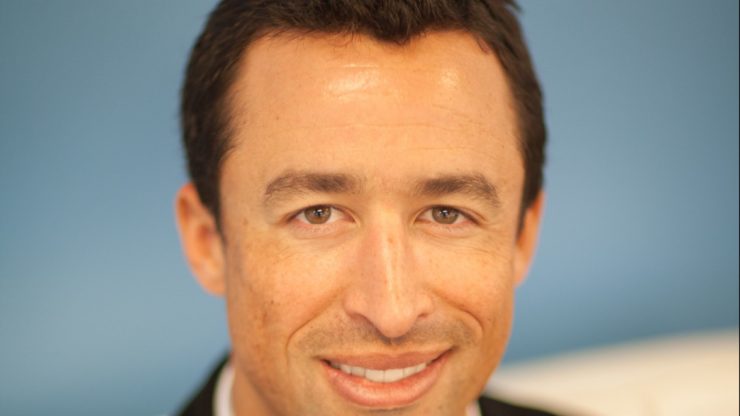 It has been eleven and a half years since Bitcoin’s launch, and the world’s largest cryptocurrency’s future is still as hot a topic as ever.

However, as the world continues to become more and more digital, many believe that Bitcoin’s role as a store of value might actually be in the coin’s future. The most recent example of this came from Mike Alfred, the CEO and co-founder of Digital Assets Data.

The CEO of an analytics firm stated that “I see Bitcoin replacing gold as the hardest money for savers with long time horizons. Young people are far more interested in Bitcoin in a world where the economy becomes increasingly online and virtual.“

Bitcoin has had a harsh journey

It changed its price and its role so many times, going from an actual currency used for transactions, to a financial asset. It hit almost everything in between, and it even got the chance to show its superiority against fiat currencies over the last few months, as coronavirus fears crashed the global economy,

However, according to Alfred, the crypto industry’s most compelling use case is still its ability to protect the markets that suffer from monetary instability. There are plenty of places around the world where entire economies are ravaged by inflation, such as Venezuela or Turkey.

Bitcoin is there to help in such places, and their citizens have recognized crypto as their best option to live a normal life under such difficult circumstances.

Alfred noted that, as BTC becomes more accepted, it will be used in more financial transactions, When this happens, it will have to be recognized and accepted by tax authorities. With time, it will become an inseparable part of the global economy.

Even those who were traditionally against Bitcoin and pro-gold, such as Peter Schiff, who recently said that not buying BTC coin earlier, when it was $10, was a mistake.

But, there are also those who never took BTC seriously, and they continue to deny it. Goldman Sachs, for example, recently held a conference call for its clients where it discussed BTC. The bank mentioned that it doesn’t view it as a legitimate asset, warning the clients not to buy it.