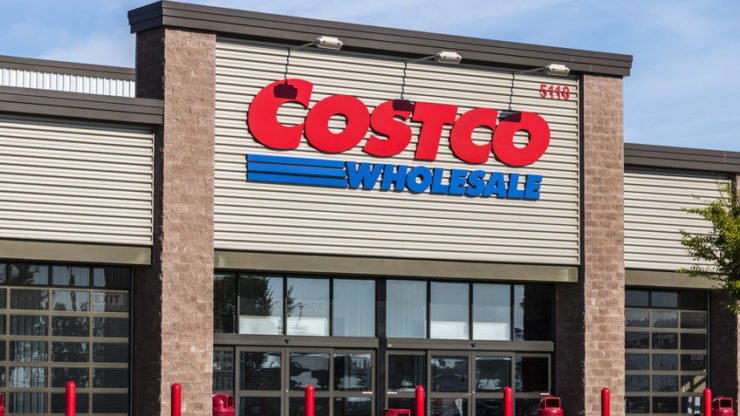 Costco (NASDAQ: COST) released its quarterly financial results on Thursday that posted significant growth in its sales in the third quarter that ended on 10th May. The company attributed the increase to customers stockpiling essential items amidst the Coronavirus pandemic. Stay at home restrictions, however, also weighed on its performance in the recent quarter.

Share of the company dropped roughly 2.5% in extended trading on Thursday. At £244.90 per share, Costco is currently 4% up year to date in the stock market. Learn more about financial analysis of a company.

According to Refinitiv, experts had forecast the company to print £30.03 billion in revenue in the third quarter. Their estimate was earnings per share (EPS) was capped at £1.58 per share. In its report on Thursday, Costco topped analysts’ estimate for revenue posting a higher £30.14 billion in Q3 but fell short on the earnings front with £1.53 per share.

In the same quarter last year, Costco had recorded £28.10 billion in revenue and £1.66 of earnings per share. The retailer raised its quarterly divided by 7.7% in April.

In terms of same-store sales, the company registered a 4.8% growth in the recent quarter versus a 5.6% increase that experts had forecast. At £677.75 million, the American multinational corporation’s net income slumped from £732.75 million in the comparable quarter of last year.

As per CFO Richard Galanti, the company saw a 1% to 2% decline in sales attributed to COVID-19 driven closure of its stores.  In 5 weeks to 5th April, Costco saw a 9.6% growth in its comparable-store sales that turned into a 4.7% decline (worldwide) in the 4 weeks that ended on 3rd May.

Costco’s digital sales surge by 64.5% in the third quarter

On a year over year basis, Costco said that its digital sales saw an unparalleled 64.5% increase in the third quarter. The retailer that currently has 547 stores in the United States and 800 worldwide reported a 4.1% decline in shopping frequency in Q3 at its international stores and a 2% decline in the U.S. Average ticket, Costco added, was up by 9.3% in the recent quarter.

In a bid to strengthen liquidity, Costco completed a debt offering worth £3.24 billion on 20th April. Sanitation costs, additional wages, and related expenses, as per the retailer, amounted to a £228.88 million hit to earnings in Q3.

At the time of writing, the Issaquah-headquartered retailer has a market cap of £110.56 billion and a price to earnings ratio of 36.32.