Renault to cut 15,000 jobs and shrink production capacity to shore up finances 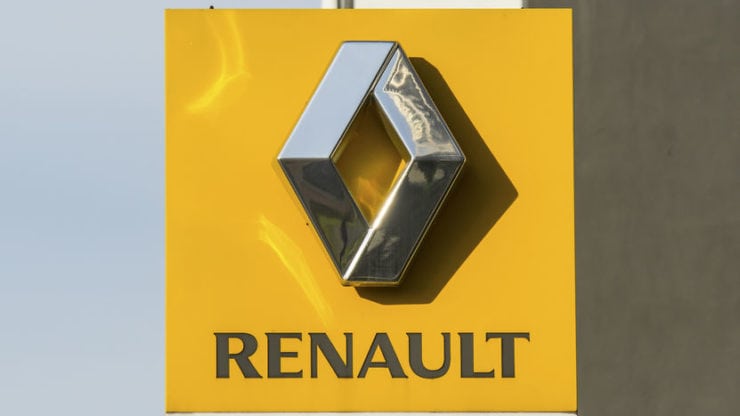 In an announcement on Friday, Renault (EPA: RNO) called its global ambitions “unrealistic” as it expressed plans of slashing its workforce by 15,000 employees. The company also said that it will commit to restructuring its factories in France and shrink production to support its financial stature.

The move, as per the French automaker, will save £1.8 billion in the next 3 years. Renault is currently struggling with falling global demand that has been significantly worsened by the ongoing Coronavirus pandemic.

Its financial struggles began even before the outbreak with the car manufacturer recording its 1st annual loss in almost a decade in 2019.

Renault is currently about 5% down on Friday. On the blue-chip index of France, its performance is one of the worsts today. At £18.47 per share, it is roughly 50% down year to date in the stock market. Learn more about how to choose winning stocks.

Renaults global production capacity is currently at 4 million units that it now plans on reducing to 3.3 million units in 2024. The carmaker also said that it will halt expansion plans in Romania and will focus on producing electric cars and other profitable models. Renaults’ production ally, Nissan Motor, also revealed similar plans earlier this week.

The Boulogne-Billancourt-headquartered company recently named Luca de Meo as its next chief executive officer. Luca has previously served as an executive at Volkswagen and will be taking over the role of the CEO at Renault in July.

For cost-cutting, Renault plans on resorting to minimising subcontractors in multiple areas like engineering. The company will also scrape gearbox manufacturing at its global factories and reduce the components it uses.

According to CEO Clotilde Delbos, Renault is in the final stage of negotiating a £4.50 billion credit facility from the French government to cushion the economic blow from COVID-19 that has so far infected more than 186,000 people in France and caused over 28.500 deaths.

The French government currently has a 15% stake in Renault. The company has a total of 14 sites in its home country out of which, six will be under review and face a potential risk of closure. All of such changes, the CEO added, will be effective after 2022.

At the time of writing, the French car manufacturer has a market cap of £5.46 billion.