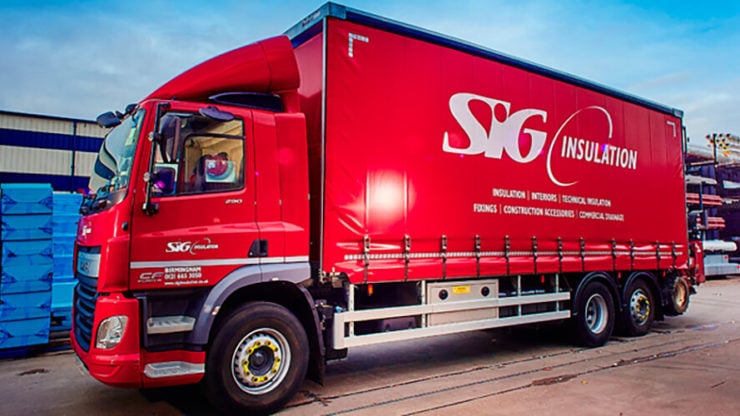 SIG plc (LON: SHI) released its full-year financial results on Friday that reported the company to have swung to a pre-tax loss in 2019. SIG also highlighted lower trading levels as compared to 2018.

According to the company, the ongoing Coronavirus pandemic that has so far affected more than a quarter-million people in the United Kingdom and caused over 37,500 deaths, is likely to slash its revenue by £500 million in 2020. Cash generation, profitability, and debt levels, SIG added, will also be weighed by the health crisis. SIG resumed operations at the majority of its UK sites in the third week of May.

SIG reports £90.9 million worth of impairments

A leading name in UK’s suppliers of building materials, SIG said that its pre-tax loss came in at £112.7 million in fiscal 2019 versus the year-ago figure of £10.3 million in profit. As per the company, this loss also accounted for impairments worth £90.9 million last year.

In its report on Friday, the international supplier also said that its revenue came in at £2.08 billion that was lower than £2.29 billion that it recorded in 2018.

SIG’s board refrained from declaring 2019’s final dividend on Friday. Highlighting £158.4 million of negative distributable reserves, the company saw a need to thoroughly review its reserves and adjust its medium-term plan before dividend payments can be recommenced.

In a bid to shore up finances to cushion the economic blow from COVID-19, SIG is also seeking to expand its equity. It is in talks with the American private equity company, Clayton Dubilier & Rice, to raise £150 million.

As per the sources, the NY-based private equity company has so far agreed to make an investment of roughly £85 million in SIG. In exchange, SIG is expected to relinquish two seats on its board to CD&R.

SIG’s performance in the stock market was reported fairly upbeat in 2019 with an annual gain of about 10%. At the time of writing, the international supplier of building materials is valued at £172.03 million and has a price to earnings ratio of 44.06.