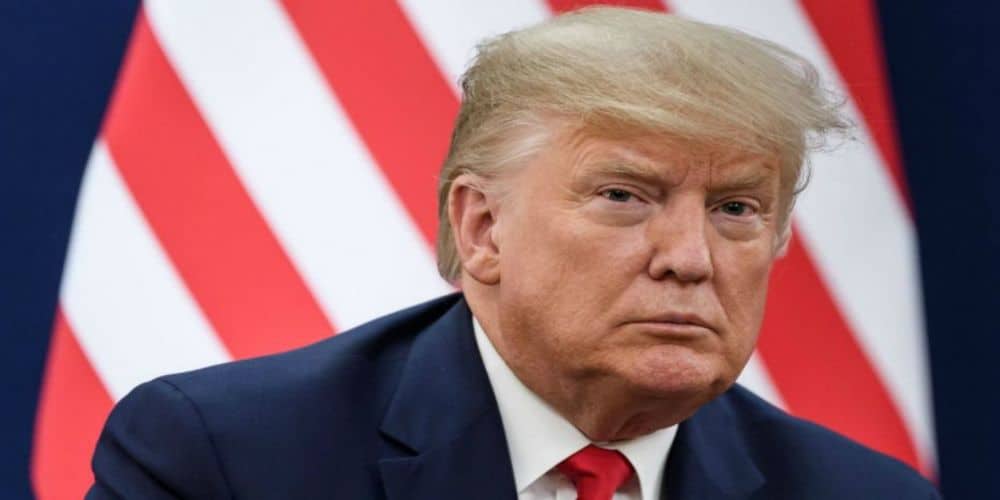 USD/JPY has rebounded in the afternoon to erase losses from earlier in the day as stocks plunge amid the increased tensions between the United States and China.

Fundamental analysis: All eyes on Trump

Global sentiment has deteriorated in the past few days which has caused global equities to move lower. Investors are awaiting potential retaliation from the United States after China approved a sweeping national security law for Hong Kong.

“The agenda is unclear but given the recent mood . . . it is likely to be confrontational. The important US financial institutions all have a presence in Hong Kong. The US has important interests in Hong Kong,” Deutsche Bank strategist Jim Reid said.

“The risk tones in the market are looking more cautious/defensive and has seen quite a turn of events following the announcement by US president Trump here yesterday. All eyes will be on that now but the dollar in general also isn’t faring too well ahead of European trading, so that is adding to the softness in USD/JPY here,” currency analyst Justin Low said.

All eyes will be on Donald Trump, who scheduled a press conference in the afternoon to discuss the latest situation with China.

USD/JPY has been trading in a tight range the entire week with support and resistance sitting at $107.35 and $108.00 respectively. This consolidation near $108.00 has taken the shape of a bullish rectangle.

This is a bullish continuation chart formation that is characterized by an uptrend that is followed with a consolidation phase between two parallel horizontal lines. This period then ends with a breakout above the upper line.

USD/JPY moved lower overnight on the heightened tensions between the U.S. and China, before the price action rallied in the afternoon to erase earlier losses and trade in the green again. Today’s rally higher is most likely a result of the final fixing of the month.

USD/JPY has rallied in the afternoon to trade in the green again after initially moving lower overnight on the increased tensions between China and the United States. Investors are now eagerly anticipating a press conference from Donald Trump that is scheduled for this afternoon.