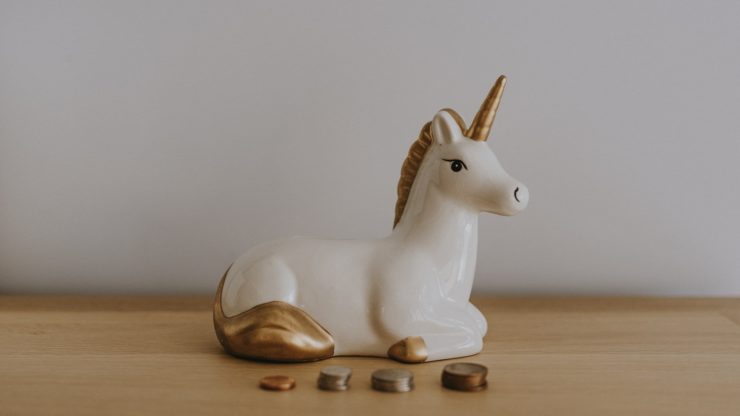 Those in the crypto borrowing sector could soon benefit greatly from a new project by Aave lending protocol. According to recent information, the protocol introduced a whole new market based on Uniswap liquidity tokens. The goal of this is to allow depositors to start borrowing assets against these synthetic tokens.

What is the new project all about?

The announcement of the new Uniswap market came only recently, on May 28th. Basically, it allows holders of the liquidity tokens to use them as collateral, In return, token holders can borrow cryptos from the protocol.

Every token represents ownership in the Uniswap pool and can be redeemed at any time. Meanwhile, the liquidity providers will receive a portion of the trading fees that get acquired by the protocol, which is a good way for depositors to earn a passive income via the new DeFi project.

However, it is also worth noting that no one can just borrow liquidity tokens. In other words, there is no extra income received when users deposit tokens on the Aave platform.

Aave’s CEO, Stani Kulechov, that this is not possible right now, but that it will become available down the road. That way, users will actually be able to receive interest from two sources — two protocols — at the same time.

Another interesting thing about the project is another use case of the system. Basically, the use case lies in opening leveraged liquidity pool positions. According to Aave, this will reduce DEX slippage significantly, since liquidity pools can be inflated simply through money borrowing.

But, in order for this to be economically doable, the interest rate on the loan and the trading fees need to counterbalance one another. Given that the two are variable, the interaction between the protocols can become quite complex. Even so, the loan-to-value factors for the tokens sit at a rather conservative threshold — below 70%. In other words, there is a limit to the obtainable leverage.

Aave also addressed a big risk of the liquidity tokens always having the correct price. After all, these are synthetic tokens whose value is derived from their underlying assets, and so any failure in Uniswap might threaten the entire system.

To prevent this, developers created an entire independent contract, which would derive the token value from the number of underlying assets in the Uniswap contracts. Deviations might still happen, although only under rather specific circumstances.