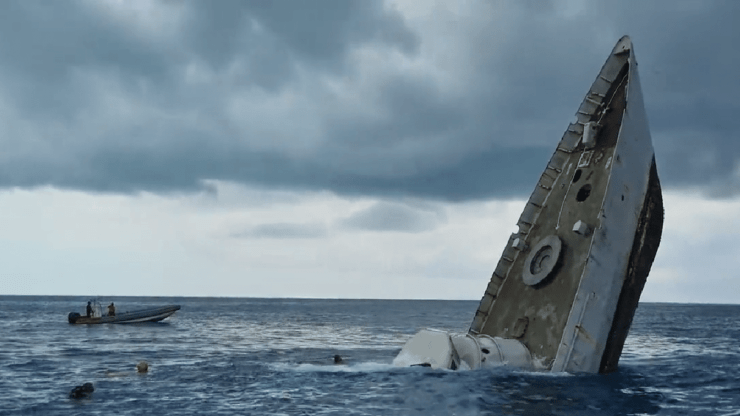 A crypto mining hardware maker, Canaan, has been facing problems for quite a long time. The once-successful company started seeing a major downfall ever since it held its IPO.

Its filing with the US SEC revealed that the firm suffered a net loss of $5.6 million in Q1 2020. As a result, the company’s earnings were 41% lower than they were in Q1 2019. Not only that, but Canaan also saw a massive crash of its stock price, which is becoming increasingly bad for the firm.

Canaan stock price used to sit at around $8.99, a small step from being full $9 per share. However, a recent crash brought it all the way down to $2.36, and a massive sell-off promises to take the decline even further down.

The inside sources claim that the price crashed for two different reasons — the A1066 mining rig’s uncompetitiveness, and that the lawsuits that followed it.

And, of course, there is the fact that the lockup period for investors just ended a week ago, which caused many of them to enter panic selling.

However, the company’s CEO, Nangeng Zhang, advises investors to keep their shares. The mentioned insider said that the 2020 earnings will show an even greater loss as the year moves forward than it did thus far. The company is likely going to lose up to 80%, if the insider is right.

And, considering that the hydro-season just started, and Bitcoin’s hashrate skyrocketed, this is probably the best time for mining firms to start attracting buyers.

This could be a huge win for Bitmain and Whatsminer

Of course, Canaan’s competitors like Bitmain are not without their own flaws and issues. Even so, Bitmain remains the biggest player in the mining industry, with 35% of Bitcoin’s network being controlled by this one company and its mining pools.

Canaan dropping out would present a great opportunity for Bitmain, as well as Whatsminer, both of which would be able to get a much stronger foothold in the mining world. These two firms dominate the list of top 5 most profitable miners, and they are in a perfect position to permanently push Canaan out of the industry.