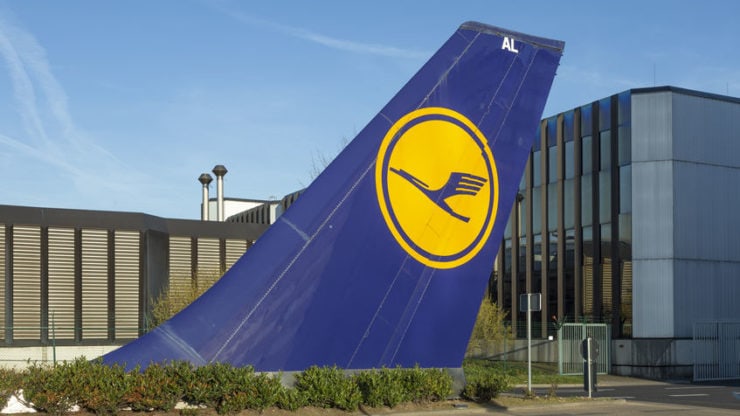 In its latest announcement on Saturday, Lufthansa (ETR: LHA) said that its supervisory board has approved the European Commissions’ demands after minor adjustments in exchange for the green light for £8.10 billion government bailout.

Lufthansa closed the regular session on Friday at £8.22 per share that marks an about 40% year to date decline in the stock market. Learn more about how to choose winning stocks.

The air carrier’s supervisory board had originally rejected Brussel’s conditions earlier this week. The company highlighted that authorities negotiated to make the revised requirements less painful for Lufthansa.

The Coronavirus pandemic that has so far affected more than 6 million worldwide and caused over 367,000 deaths has brought the global airline industry to a near halt in 2020. Multiple airlines from across the globe are currently seeking financial support from the government to cushion the economic blow from COVID-19.

As per the revised agreement, Lufthansa is now liable to forgo 24 slots (take-off and landing) at the Munich and Frankfurt airports for up to 4 planes. The waived slots, one each, will be given to four of its rivals to maintain fair competition.

In other words, Lufthansa will waive three slots each for take-off and landing per plane per day. Lufthansa also highlighted on Saturday that its waived slots will only be available for European airlines. The carrier must also not have received a substantial state-backed loan to be eligible for the slot. According to the company:

German government to get a 20% stake in Lufthansa

The original deal that was called unacceptable by the German airline’s supervisory board had required it to give up 72 slots for 12 of its aeroplanes at the two airports. Lufthansa currently has more than 300 planes in its fleet.

Lufthansa’s government bailout marks the largest corporate rescue in Germany since the outbreak. The German government will get a 20% stake in the flagship carrier in return.

The German air carrier’s performance in the stock market was also reported downbeat in 2019 with an annual decline of roughly 15%. At the time of writing, Lufthansa is valued at £3.97 billion and has a price to earnings ratio of 3.59.