Russian crypto industry fights back against a new threat 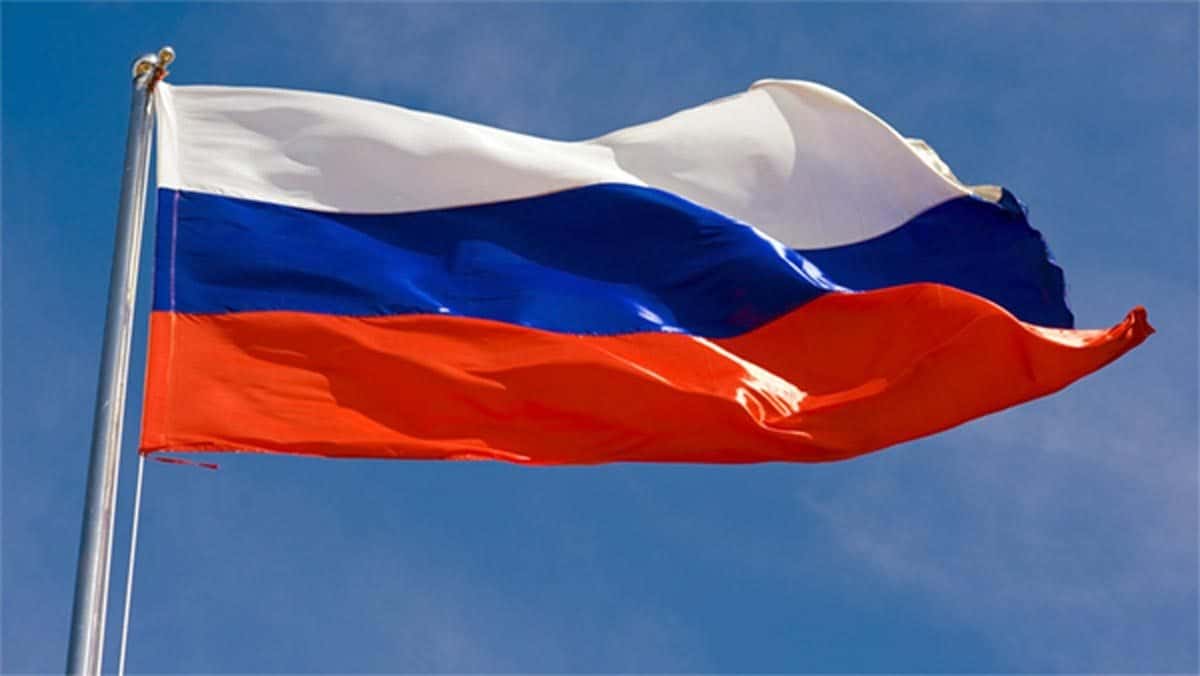 The crypto industry in Russia has been advancing extremely slowly over the years and considering the authorities’ recent moves, this is unlikely to change. In fact, the crypto industry was forced to push back with everything it’s got due to a new set of bills that would make it extremely difficult for cryptos to operate in the country.

The local lawmakers came up with a set of draft bills that would regulate the crypto industry earlier this month. However, the bills would do much more than that — they would ban any transaction that concerns digital currencies in the entire country. The crypto community was quick to start protesting, although the future of the industry still hangs in the air.

The fight for crypto in Russia grows more serious than ever

Banning crypto transactions would damage the country’s own economy, too. According to estimates, the regulation could cost the country up to $10 billion in taxes per year. Some of the protestors even pointed this out to the bill’s sponsor, Anatoly Aksakov.

A similar group of letters was lent to the country’s head of the Ministry of Economic Development, Maxim Reshetnikov.

Prior to the bills, Aksakov claimed that crypto users would be able to buy digital coins on exchanges registered outside of the country. However, they would still have to report them in their tax filings in Russia. As for the local crypto businesses, they would have to relocate to other jurisdictions, as the issuance of digital coins via Russia-based servers would be completely prohibited.

Also, the country would lose the opportunity to become one of the tech leaders. Worse than that, it will be fully cut off from the global tech infrastructure, while its talents would have to find a way to leave their country and seek jobs abroad.

Many were also pointing out that the ban on any economic activities related to digital coins contradicts President Vladimir Putin’s policy on the digitization of the economy. This policy has been in place since 2017. Meanwhile, the Duma’s experts sent a letter to Putin’s counsel, for protecting the entrepreneurs’ rights.

A crypto advocacy group, the International Digital Economy Organization, wanted for crypto businesses to be recognized as legitimate firms. As for the transaction bans, they suggested that the government only bans transactions related to crime financing and money laundering. They suggested a threshold of $283,000 (200 million rubles).

So far it remains unknown what will happen and which direction the crypto industry in Russia might take. However, right now, the situation doesn’t look good for the crypto world.