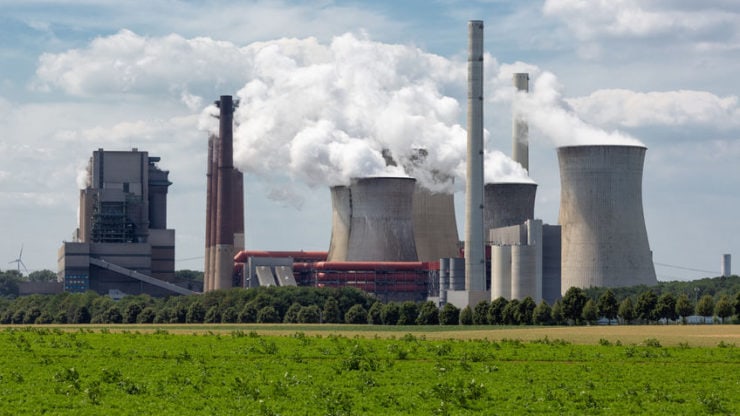 Shares of RWE AG (ETR: RWE) surged nearly 14% in May to trade at a 3-month high. Earlier this month, the Germany-based energy giant said it got off to a “good start” to the year, despite the coronavirus pandemic.

A group of German energy companies, led by the energy retailer Naturstrom, have launched a legal action against RWE agreed merger with E.ON’s conventional and renewable generation assets. The merger is expected to be worth more than 40 billion euros.

“By waving through the deal between RWE and E.ON to split up the energy market without serious conditions, the Commission has abandoned the goal of fair competition in the German and European energy market,” said Dr Thomas Banning, Naturstrom chief executive.

“That is a backward role, considering that the same commission has been pursuing liberalization of the electricity market for over 20 years.”

The lawsuit is based on Article 263 of the Treaty on the Functioning of the European Union. If successful, the European Commission will have to review its decision to grant the green light for the merger.

Earlier this month, RWE announced an increase in the first-quarter profits by 19% to 1.3 billion euros ($1.41 billion).

“On our side the power generation business has very limited impact from the corona situation,” said Markus Krebber, RWE’s chief financial officer.

“Of course, we see muted power demand but usually our positions are hedged very well in advance and that is why we have seen, so far, very limited impact.”

RWE stock price added nearly 14% to its value in May to trade above the 30.00 mark for the first time since the first week of March. The price action now trades comfortably above 28.80, an important horizontal resistance.

Unlike other stocks, RWE stock price declined “only” 40% in February and March. With the latest surge in price, the buyers have now recovered around 70% of earlier losses. The next target is likely to be 34.50, which is a premium of more than 15% compared to the current market price and the 7-year high for the RWE stock price.

Shares of RWE jumped almost 14% in May as the stock of Germany’s energy giant continues to recover. RWE’s agreed merger with E.ON’s conventional and renewable generation assets is facing problems after a group of German energy firms launched legal action on competition grounds.