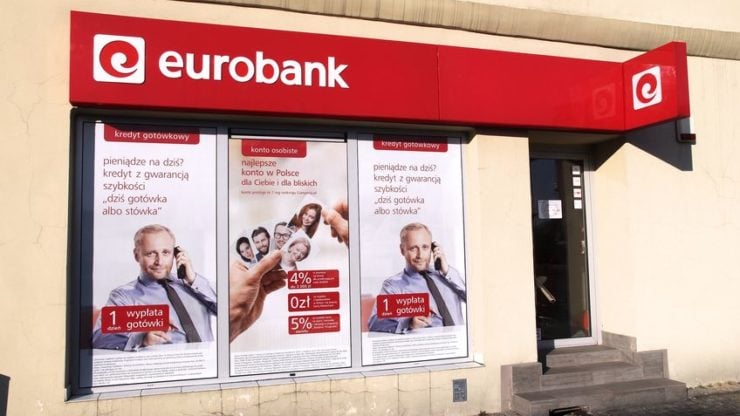 Operational in six countries, one of the most prominent financiers of Greece, Eurobank (OTCMKTS: EGFEF) shared its first-quarter financial results on Friday, which disclosed an over 100% increase in quarterly net profit. The company attributed the gain to lower provisions to cover for loan losses. The bank also reported an increase in its fee and commission income that further boosted its profit in the recent quarter.

At 19.8 pence per share, Eurobank is currently more than 50% down year to date in the stock market. The £1.27 billion company has a price to earnings ratio of 6.18.

Named as the best bank in Greece in 2019 by Euromoney magazine, Eurobank said its net earnings in the first quarter came in at £51.28 million as compared to £19.79 million in the same quarter last year. Eurobank recently announced a £675 million funding package for Greek hotels to help cushion the economic blow from COVID-19.

At £113.36 million, the financial organisation posted a 23.4% year over year decline in credit loss provisions in Q1. In terms of non-performing exposures (NPEs), Eurobank reported a drop from 29.2% at the start of the new year to 28.9% at the end of the first quarter.

The last economic crisis resulted in billions of pounds worth of debt for banks in Greece. The lenders were near restructuring, writing off, or selling the debt when the Coronavirus pandemic fuelled novel financial struggles for the banks.

Sources also confirmed on Friday that Eurobank is in the final stage of negotiation with doValue to divest its stake in FPS to Italy’s leading firm for debt recovery. Eurobank currently has an 80% stake in the loan collection subsidiary.

According to CEO Fokion Karavias:

“All outstanding matters have been concluded and we expect the formal closing in the first half of June. As a result, Eurobank will have the lowest NPE ratio in Greece at 15.6%.

The baseline scenario of Greece’s central bank estimates a 6% contraction in the economy this year. The expected decline is primarily attributed to the Coronavirus pandemic, the associated social distancing measures to minimise the fast spread of the flu-like virus, a significant decline in travel and tourism, and a global recession at large.

“After a period of turmoil, economic activity should start to normalise and our de-risked balance sheet post the Cairo transaction will be the base for above-par profitability for Eurobank.”