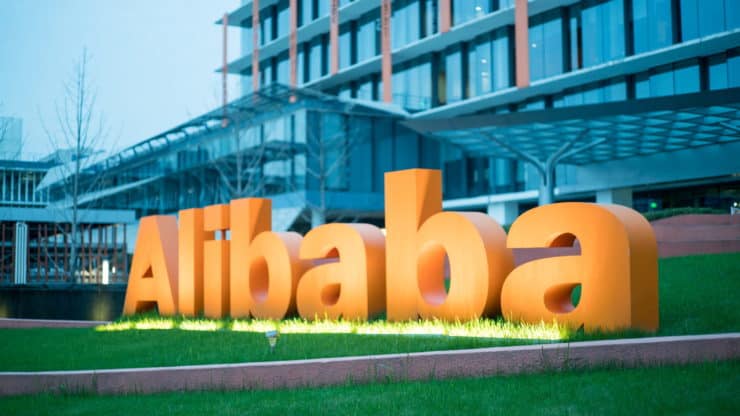 Hong Kong’s benchmark Hang Seng Index recently had a significant rule change that redefined which companies are allowed to be listed on the platform. The change will now allow numerous Chinese tech giants to join if they so desire. In fact, many already assume that some of the leading companies, such as Alibaba Group Holding and Xiaomi might be listed in the near future.

The goal is to include the most valuable shares

Thanks to the rule change, the index will now include firms with multiple different classes of voting rights for the first time. This will also include WVR (Weighted Voting Rights), as well as many other companies with secondary listings.

Hang Seng Index’s chief executive, Vincent Kwan, commented on the rule change. he said that “The decision to add these companies into the Hang Seng Index is strongly supported by the market.“

The reform has a rather simple goal, which is to make sure that the index — that tracks Asia’s third-largest stock market — will include the stocks that carry the most value. Prior to the rule change, secondary-listing firms and WVR companies were not included, even though many among them are some of the largest firms with the most traded shares in the region.

The opinions of the move differ greatly

Kwan added that the change will be a very important milestone for the index, which aims to cover the ever-growing number of Hong Kong tech firms. However, he also noted that many of the market respondents hesitate to join, since secondary-listed firms get to evade some disclosure requirements.

There are also those who claim that the WVR structure is unfair towards all shareholders.

But, there are also many who consider this a good move, such as China Asset Management’s head of ETFs, Frederick Chu Ian-kit. He noted that the move reflects that Hong Kong capital markets made a move closer to the mainland. Not only that, but it will also encourage companies listed in the US to obtain a secondary listing in Hong Kong.