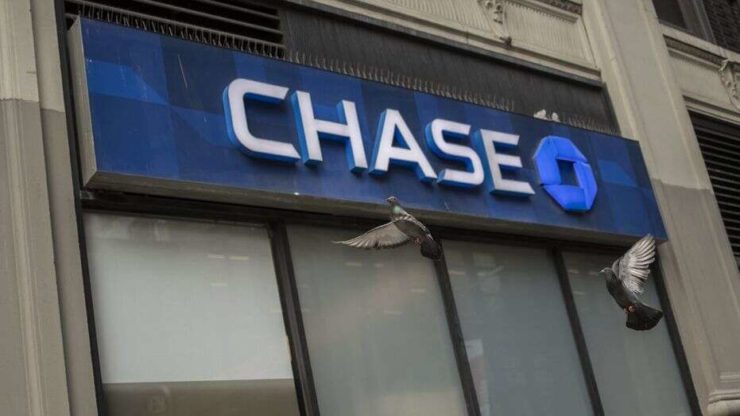 JPMorgan’s subsidiary, Chase Bank, recently announced that it agrees to repay as much as 95% of the $2.5 million in fees that it allegedly overcharged crypto users.

The bank chose to settle

The agreement comes as a consequence of a class-action lawsuit, which caused the bank to choose to settle. The lawsuit accused the bank of unfairly charging users for cryptocurrency transactions back in 2018.

Back then, the bank charged much higher fees on Chase credit cards, as it classified crypto purchases as cash advances. The bank seemingly decided to settle with the lead plaintiffs, Ryan Hilton, Brady Tucker, and Stanton Smith, earlier this year, in March. The three then notified the US southern District Court in NY that the settlement was reached.

Judge Katherine Polk Failla signed an order that discontinued any further court proceedings, so that the parties can continue with the settlement.

The bank will refund its customers, but it doesn’t admit wrongdoings

However, while the bank had agreed to refund its customers, it will not refund 100% of the amount it allegedly overcharged. Instead, it will only do so for 95% of the unlawfully overcharged fees, to which the plaintiffs seemingly agreed. Chase also decided not to admit the wrongdoing, and it received that right as part of the deal.

The new motion says that “Chase has agreed to enter into this Agreement to avoid the further expense, inconvenience, and distraction of burdensome and protracted litigation, and to be completely free of any further claims that were asserted or could have been asserted in the Action.”

The class action was originally brought forward more than two years ago, in April 2018. Back then, Tucker claimed that Chase bank charged him over $160 in fees and interest when he simply regularly purchased cryptos on Coinbase crypto exchange. He deposited the funds into the exchange via his credit card and was charged a massive amount for doing so.

The bank will refund approximately $2.4 million according to the settlement.