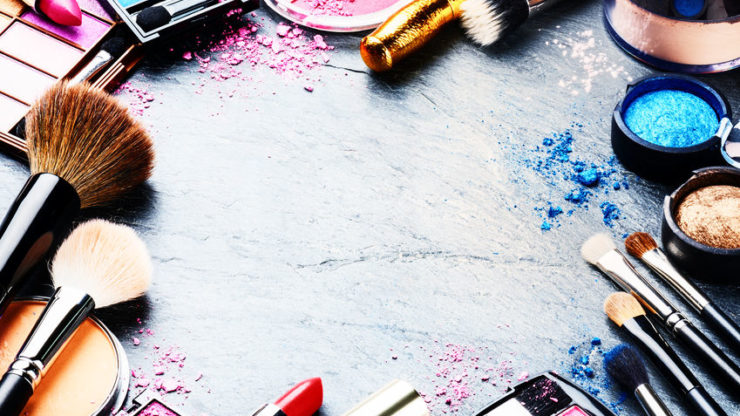 Coty Inc. (NYSE: COTY) named Peter Harf as the next CEO of the company on Monday. Harf is also serving the cosmetics maker as its chairman. The company’s current chief executive officer, Pierre Laubies, will be stepping down after keeping the role for less than 2 years.

Shares of the company were reported 6% up in premarket trading on Monday. At £3.04 per share, Coty is roughly 65% down year to date in the stock market. In comparison, the benchmark S&P 500 index has surged 3.1% in 2020 so far. Learn more about the financial analysis of a company.

Originally, Coty had announced plans of appointing Pierre Denis as its next CEO after Laubies’ departure in May. Pierre Denis has served as the chief executive officer of Jimmy Choo since 2012. Sources also confirmed that Denis has resigned from Coty’s board and will no longer be taking any executive position at the company. Coty recently partnered with Douglas to introduce Kylie Jenner’s skincare line in Europe.

Other credentials attributed to Peter Harf include his role as the founder and managing partner of JAB investors. Including Harf, Coty has now changed its CEO four times in less than 4 years.

The American multinational beauty company has struggled in almost four years to integrate the beauty business that it bought from Procter & Gamble for £9.68 billion in 2016.

Coty sells its stake in retail hair business to KKR

In its announcement on Monday, Coty also highlighted that it has signed an agreement with KKR (NYSE: KKR) private equity firm to divest its majority stake in the retail hair business including Clairol and Wella. The deal, as per the company, valued businesses at £3.47 billion. Following the completion of the transaction, the buyout fund will get a 60% ownership stake in separately managed businesses.

The private equity firm also launched a friendly bid to buy Spain’s MasMovil on Monday. At £22.39 per share, KKR is roughly 5% down year to date in the stock market after recovering from a low of £14.92 per share in March.

Coty’s performance in the stock market was reported largely upbeat in 2019 with an annual gain of about 60%. At the time of writing, NY-based company has a market cap of £2.23 billion.