FTSE 100 climbs 1.5% on Monday as the UK continues to ease COVID-19 restrictions 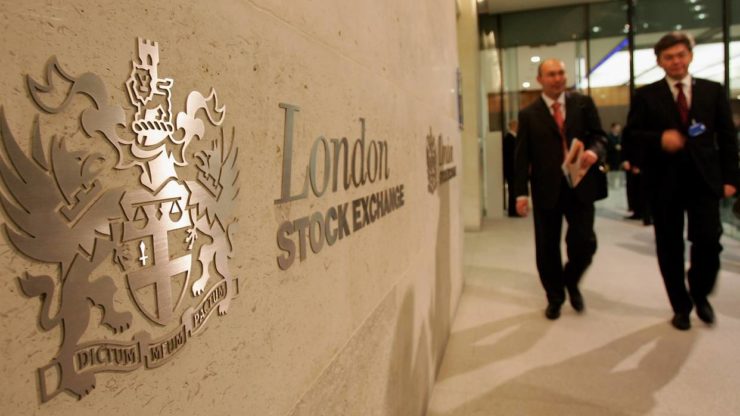 UK stocks concluded the regular trading session on a hawkish note on Monday as the United Kingdom continues to ease Coronavirus restrictions. Consumer stocks were reported to have performed the best on Monday.

Associated British Foods was the star performer on the FTSE 100 index on Monday. The stock climbed 8% as its fashion subsidiary, Primark, announced plans of resuming operations at all 153 of its nationwide retail stores on 15th June.

The domestically focused, FTSE 250 index, was also upbeat on Monday recording a 1.4% gain. The increase was primarily attributed to consumer stocks that celebrated on hopes of a quick recovery in the UK’s economy after COVID-19 that weighed on businesses in recent months.

The midcap index opened at 17,042.96 on Monday and closed at 17,267.79 after printing an intraday high of 17,324.78. Both indices, however, are roughly 20% down as compared to the respective year to date highs. Learn more about the different stock exchanges and stock indices.

The midcap and blue-chip indices were also down on the monthly chart at the end of May due to rising tensions between the United States and China after the latter proposed a new national security law to be imposed in Hong Kong.

Other prominent price actions on Monday

Other prominent price actions on Monday included a 2.6% and an 8.7% gain in HSBC (LON: HSBA) and Standard Chartered (LON: STAN) banks respectively, both of which have widespread operations in Hong Kong.

AstraZeneca also announced on Monday that the European Medicines Agency gave a positive recommendation to its cancer drug that it manufactured in collaboration with Merck & Co. The drug is now approved as a maintenance treatment suited for patients of pancreatic cancer.  Shares of the UK drugmaker gained 1.4% on Monday.

The British fashion retailer, Ted Baker, also said on Monday that it will raise £95 million via a stock issue in a bid to shore up finances amidst the Coronavirus pandemic. The stock gained in the morning session but later retreated as the retailer reported its full-year loss to have expanded to £79.9 million.

Lastly, Aston Martin revealed in a regulatory filing on Monday that Investindustrial Advisors slashed its stake in the British luxury automaker by 5%.