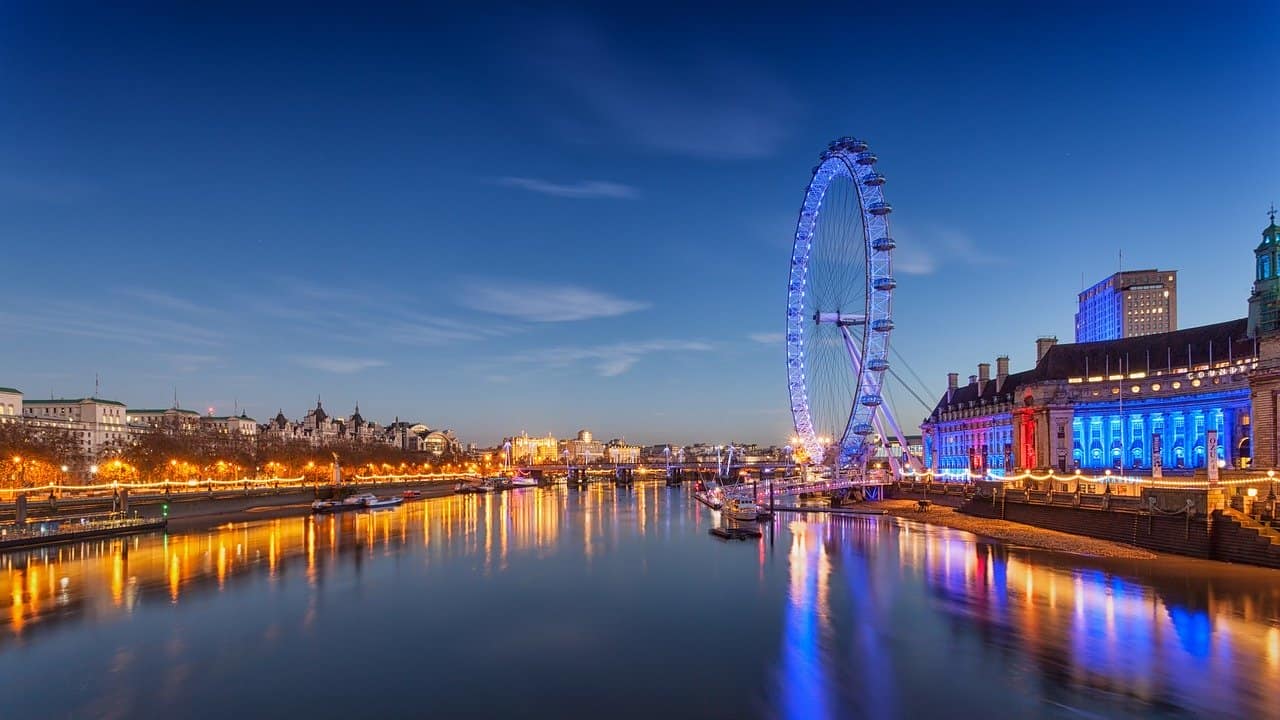 The GBP/USD pair rose by more than 50 basis points as investors reacted to the latest manufacturing PMI data. The market brushed-off a recent warning from Deutsche Bank on the pound. It is trading at 1.2400, which is the highest it has been since May 11.

The manufacturing sector in the U.K. continued to deteriorate in May as more people continued to stay at home. According to Markit, manufacturing PMI declined to 40.7, which was slightly better than the preliminary data of 40.6. This data was also better than the March and April contraction of 47.8 and 32.6, respectively. Therefore, while the PMI data was bad, it was an improvement from the decline in April.

A PMI of below 50 is usually a sign of contraction in the manufacturing industry, which accounts for about 25 per cent of the U.K. economy. The PMI remained below 50 for the most part of 2019 because of the uncertainty on Brexit and the trade war between the United States and China.

According to Markit, the recent improvement was mostly because some companies have started to reopen. It is also because of the improvement in the healthcare-related sector since many manufacturers are now producing protective gear.

The report showed that manufacturing employment declined for the fourth straight month while business confidence rose to a three-month high. It also showed that there were significant challenges in global supply chains due to the pandemic. Most importantly, companies showed that higher costs were offset by lower oil prices and supplier discounts. In a statement, Ron Dobson said:

“Those who typically see the glass half empty will note that the U.K. manufacturing sector remained mired in its deepest downturn in recent memory. “However, the glass-half-full perspective is one where the rate of contraction has eased considerably since April, meaning – absent a resurgence of infections – the worst of the production downturn may be behind us.”

With the manufacturing sector improving, attention among investors will shift to Brexit. The fourth round of virtual talks will start tomorrow, and expectations are low.

As I wrote on Friday, the two sides are having serious differences on key issues including fishing, judicial system, and the nature of free trade. While they all want a free trade agreement, the U.K. wants to craft and implement its regulations as a sovereign country. On its part, the E.U. insists that such an agreement will give British companies an unfair advantage. In an interview with The Times, Michel Barnier said:

“The U.K. has taken three steps back from the commitments it originally made.” He added, “We are much less exposed than them because only 7% of our exports go to the United Kingdom, when 47% of British exports go to the E.U.”

As a result of these tensions, short bets on the pound in the futures market are increasing. According to the CFTC, most speculators – who include hedge funds – have continued to increase their short positions on the pound as shown below.

In a recent note, analysts at Deutsche Bank said:

“The lockdown has not been managed well, and economic reopening is lagging. We really don’t like GBP.”

“There’s no way the U.K. wants to go and start paying into a fund for the other people to save them in the euro. So it looks like we’re leaving with or without a deal by the end of the year and this has just exaggerated that. So that’s put a bit of downside on sterling.”

On the daily chart, the GBP/USD pair has been on an upward trend in the past three days, and today, it moved above the 50-day exponential moving averages. Its volatility, as measured by the Average True Range (ATR), has moved to the lowest level since March 10. Therefore, the pair may continue rising as bulls attempt to test the 100-day EMA and the 50% retracement at 1.2480.