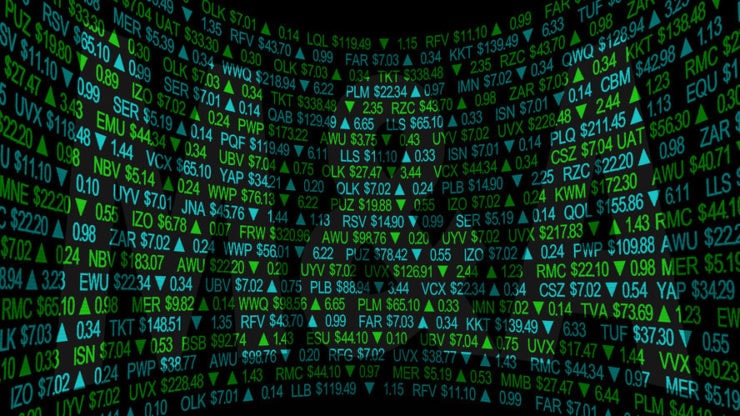 For years, hedge funds are known to buy shares of companies set to sell themselves but the global COVID-19 pandemic has now forced funds to do the opposite, The Wall Street Journal reported.

Hedge funds that buy shares of a target company typically engage in what is called merger-arbitrage. A company agrees to sell itself for a set price on a set date but if the stock trades below the buyout price it presents an arbitrage opportunity. These investors are almost certainly guaranteed to earn a profit — even if it is just a few pennies per share because an M&A agreement has already been signed, sealed, and delivered.

However, the pandemic increases the likelihood that these confirmed M&A deals get delayed, according to WSJ. Also, deals could be revised at a lower price with the ensuing weaker economy and damaged consumer sentiment often the culprit.

In fact, the likelihood of companies revising their pre-COVID M&A deal has risen from 4% in January to 33% in mid-March, according to Northstar Risk Corp. While it has fallen since the peak of the pandemic, it is still notably higher than early 2020 at 20%.

Raj Vazirani is the CIO and merger-arbitrage manager of Vazirani Asset Management and explained to WSJ how he is refocusing his strategy. He said that for nine years the strategy of buying and holding target companies has worked just fine. But this is no longer the case and he offered an example.

The deal was on track to close as expected but Vazirini noted a shift in sentiment in April coming from Independent Bank’s CEO during a conference call. Instead of holding the long position, he completely reversed the course and shorted the stock.

This turned out to be the winning trade as the deal was called off and Texas Capital’s stock fell on the news.

Shopping-mall owner Simon Property Group Inc (NYSE: SPG) agreed to acquire rival Taubman Centers, Inc. (NYSE: TCO) for $3.6 billion and included an iron-clad clause that prevents Simon from backing out of the deal due to the virus, according to WSJ.

Simon agreed to pay $52.50 a share for Taubman but its stock is notably shy of the target at around $40. Westchester Capital Management portfolio manager Roy Behren told WSJ he believes the deal will close but isn’t willing to bet big.

His fund sold some of its position in Taubman amid expectation for the very troubled mall environment to warrant a renegotiation in the price.

Jayson Derrick has been writing professionally about stocks since 2011. He is particularly interested in alternative investments, hedge funds, and activist investing. He is a big fan of NHL hockey and lives in Montreal, Canada with his wife and four year old daughter.
Related news
Bank of America publishes stronger than expected earnings report for the second quarter
16th July, 11:41
Experian posts a smaller than expected decline in revenue in the fiscal first quarter
16th July, 10:44
Hays reports a 34% decline in net fees as COVID-19 halts new hiring in the fourth quarter
16th July, 10:08
How The Best Businessmen Have Dealt With COVID-19
16th July, 08:54
BNY Mellon reports a 2% year over year increase in revenue in the fiscal second quarter
15th July, 18:49
Related market data
Invezz uses cookies to provide you with a great user experience. By using Invezz, you accept our privacy policy.