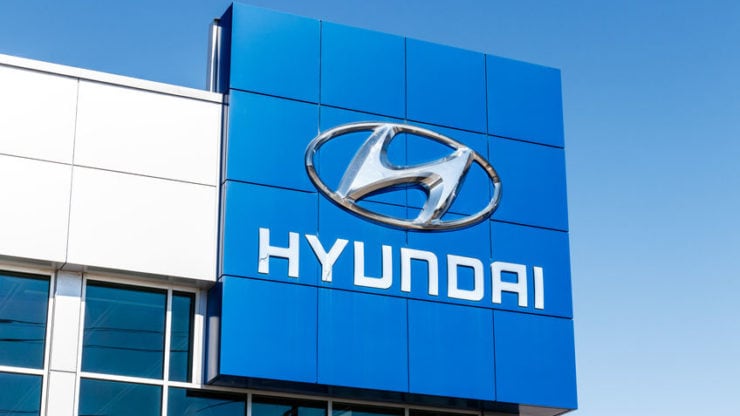 Hyundai Motor (KRX: 005380) revealed on Monday that its provisional sales in May came in 39% lower as compared to the same month last year. The company sold a total of 217,519 vehicles globally in May.

Hyundai attributed the slump in its global sales to the Coronavirus pandemic that weighed on demand and pushed the company into temporarily closing its production factories in recent months to minimise the fast spread of the flu-like virus. Before the outbreak, Hyundai posted its best quarterly performance since 2017 in January.

Hyundai’s sales climb by 30% on a monthly basis

On a monthly basis, however, the South Korean auto manufacturer’s sales were roughly 30% up in May as compared to April when it had sold an even lower 167,693 vehicles. The monthly increase, as per the company, hinted at early signs of recovery as COVID-19 starts to subside, paving the way for businesses to resume operations.

The carmaker also reported a 5% increase in its domestic sales in May as compared to the comparable month of 2019. This increase, according to Hyundai, was attributed to its new models, including the Genesis G80 sedan and an all-new Elantra. Its world-renowned Grandeur sedan remained a prominent sales driver for the automaker in May.

Hyundai’s overseas sales, on the other hand, tanked 50% on a year over year basis as the ongoing health crisis wiped global demand for automobiles.

South Korea’s auto exports decline by 54% in May

South Korea’s trade ministry also announced separately on Monday that the country saw an unparalleled 54% year over year decline in auto exports in May. The ministry specifically attributed the decline to lower demand in Hyundai’s key markets like Europe and the United States.

Hyundai’s subsidiary, Kia Motors (KRX: 000270), also posted a 33% decline in provisional May sales as compared to last year. Kia sold 160,913 vehicles globally in May. On a domestic level, its sales were up by 19% that partially offset a massive 44% decline in overseas sales in May. Together, Hyundai and Kia make up the world’s 5th largest car manufacturer.

Hyundai’s also remained flat on average in the stock market last year. At the time of writing, it is valued at £17 billion and has a price to earnings ratio of 10.04.