Predicting that BTC will hit $1 mil was a joke, says John McAfee 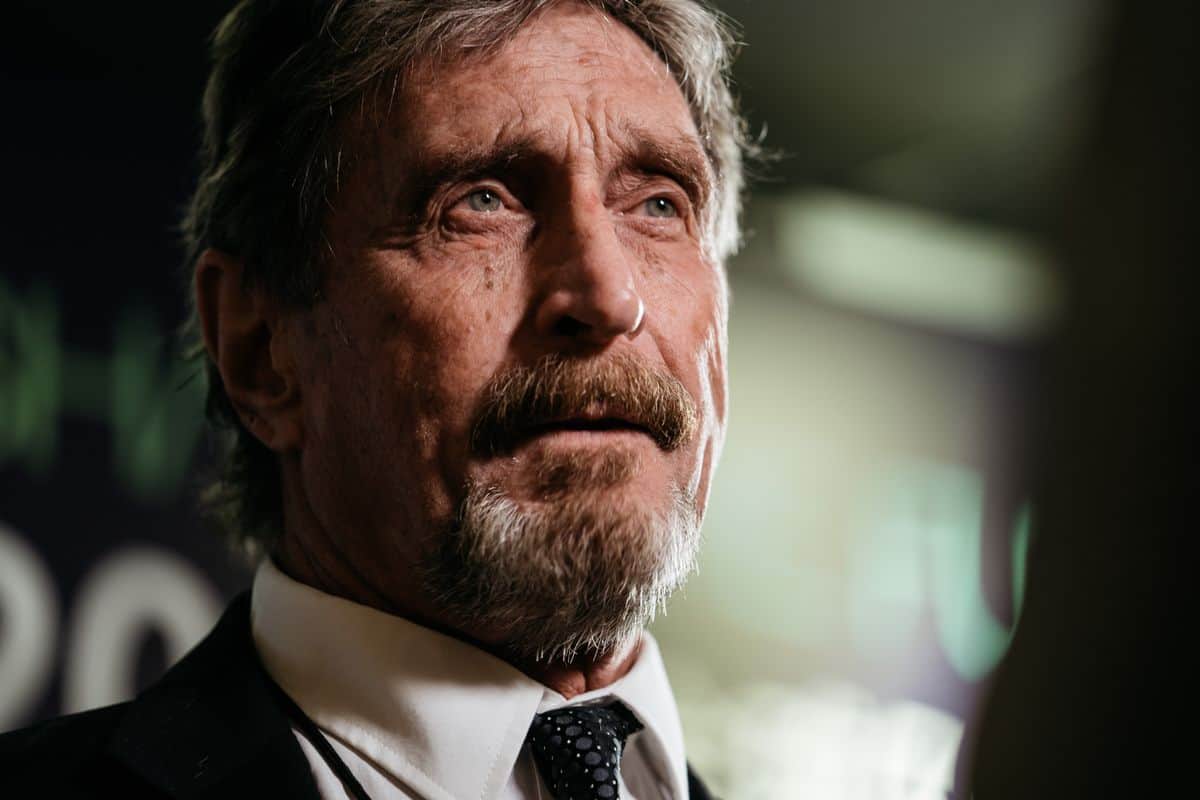 John McAfee, the founder of McAfee Antivirus, has always been a rather controversial individual. Several years ago, he became extremely interested in the crypto industry, and he even became one of the most vocal Bitcoin supporters out there.

So much so, in fact, that he claimed that BTC will hit $1 million by the end of 2020. However, since this doesn’t seem to be anywhere near happening, McAfee recently started to claim that his predictions were jokes.

Not only that, but he basically said that only ‘an idiot’ would believe ‘such nonsense.’

“Absurd” predictions that “only an idiot would believe”

McAfee has been popular as an entrepreneur, mostly due to his eccentric behavior and seemingly random moves. However, it appears that even he now believes that stating that BTC will hit $1 million by the end of 2020 was exaggerated, at best.

In fact, it is likely that he realized his error quite a while ago, as he stopped supporting BTC. At first, he claimed that his past predictions were given on purpose, so that Bitcoin adoption would progress more quickly.

However, he changed his stance once more recently, stating that those were just jokes, and even he himself called his past claims ‘absurd.’

Not only that, but he even bashed Bitcoin, and called it the most crippled crypto-tech and the least-used cryptocurrency.

A total change of attitude towards Bitcoin

For everyone who followed the crypto industry for the past several years, this behavior is more than a little strange. McAfee made a complete 180 degrees on Bitcoin, going from being its biggest fan to its harshest critic.

Most would agree that his predictions in the past certainly did not seem like jokes that ‘only an idiot would believe.’

Most people still remember that the coin was under a lot of pressure from the US back in 2019. Back then, McAfee said that the country has no real power in controlling it, which sounded quite pro-Bitcoin at the time. He even added that Bitcoin will ‘continue its meteoric rise’ as the coin’s rally stopped at the time he made the statement.

And, of course, there is the well-known prediction of $1 million by the end of the year. McAfee stated multiple times that people should ignore short-term fluctuations, and focus on the long-term potential of the coin.

“Ignore this drop in Bitcoin’s price. I am firmly with Peter Brandt in his medium term $50k price prediction. I am also firm on my $1 mil price by the end of 2020,” he commented.