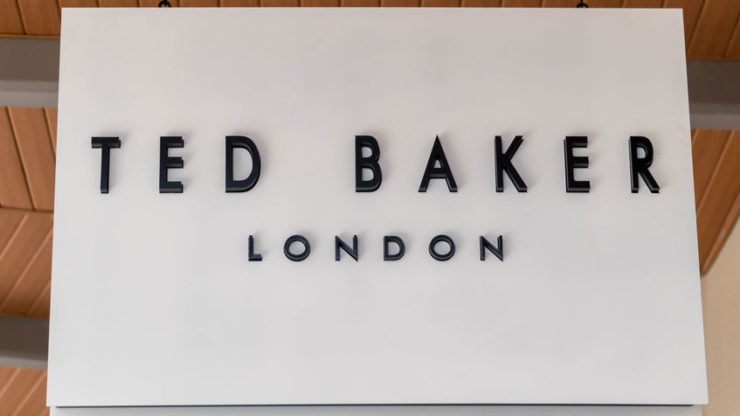 Ted Baker (LON: TED) announced on Monday that it is planning a stock issue that will help it raise £95 million. The fashion brand is currently committed to exploring its options to cushion the economic blow from the Coronavirus pandemic. Ted Baker saw a full-year loss of £79.9 million in the year that ended in January.

Under Rachel Osborne who took over the role of Ted Baker’s Chief Executive Officer recently in March, the luxury retail clothing company designed a transformation programme to climb out of a year that was filled with internal troubles translating into downbeat sales. Osborne was previously serving as the Chief Financial Officer at Ted Baker.

Ted Baker commented in a statement on Monday:

“The Board recognises that last year’s performance was disappointing for all of Ted Baker’s stakeholders, reflecting a challenging external environment as well as significant internal disruption, driven by a number of senior leadership departures.”

In terms of revenue, Ted Baker recorded a 36% decline from 26th January to 2nd May (14-week period). The company attributed the slump in its revenue to COVID-19 that pushed the government into a nationwide lockdown that restricted people to their homes and temporarily closed all non-essential retailers in the country.

The flu-like virus has so far infected more than a quarter-million people in the United Kingdom and caused over 38,000 deaths.

Ted Baker’s financial struggles, however, started before the outbreak ascribed to an accounting scandal last year. The British company also went through a management reshuffle following misconduct allegations that forced its founder Ray Kelvin to give up the role of the CEO. Consequently, Ted Baker met with multiple profit warnings. Kelvin has denied all allegations on numerous occasions.

The fashion retailer also said on Monday that it plans on reopening the majority of its stores in the UK from mid-June. Based on operational needs, the company has started calling its furloughed employees back to work.

Ted Baker’s performance in the stock market was also reported largely downbeat in 2019 with an annual decline of about 70%. The £63.80 million company has a price to earnings ratio of 56.43.