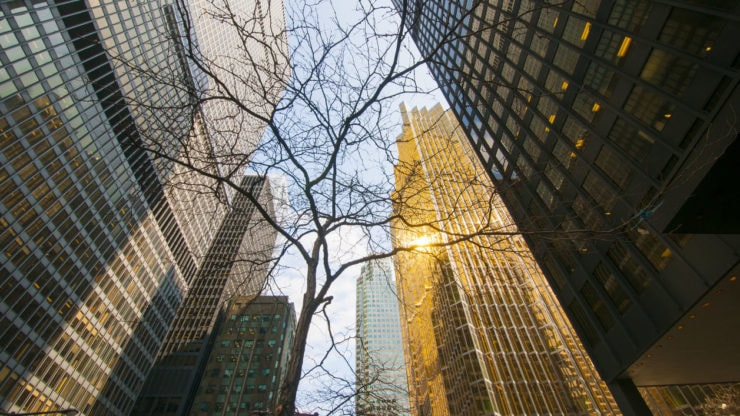 The USD/CAD is trading at its lowest level since March 8 ahead of the BOC interest rate decision. The pair is reacting to the rising crude oil prices and the falling coronavirus cases. The pair is trading at 1.3512 and is down by almost 5 per cent, making the loonie one of the best-performing currencies in the developed world.

The main reason why the USD/CAD is plunging is the rising crude oil prices. That matters for the pair because Canada is the fourth-biggest oil producer in the world. According to the EIA, the country produces more than 5 million barrels every day.

In recent weeks, the price of crude oil has been in an unhinged rally. The West Texas Intermediate (WTI), which turned negative in May is now trading at $36.42 while Brent is trading at almost $40. Indeed, May was the best week for oil prices ever.

There are several reasons why crude oil price has been rallying. First, there are signs that demand is increasing as more countries move to reopen their economies. According to Bloomberg, demand from China is approaching its pre-virus levels. Another report released today showed that auto sales in the country rose by more than 11% in May. Other countries like the US, New Zealand, and Australia have started to reopen.

Second, crude oil price has jumped because of the decline in production. While OPEC+ members have been slashing production, others like the US, Canada, and Norway have been cutting as well. According to Baker Hughes, the number of active oil rigs in the US has been falling at the fastest rate on record.

Finally, there are hopes that OPEC+ members will extend the supply cuts when they meet next week. The chart below shows the inverse relationship between crude oil price and the USD/CAD pair.

While the coronavirus continues to be a threat to the country, the falling number of cases is a positive thing for the Canadian dollar.

The chart below shows that the curve is flattening in Canada.

The USD/CAD pair is now eying the interest rate decision by the Bank of Canada that will happen tomorrow. This will be the first monetary policy by Tiff Macklem, who has replaced Stephen Poloz, who retired last week.

The BOC has taken several actions to cushion the economy from the pandemic. It has lowered rates to 0.25% and initiated $5 billion a week asset purchases. In addition, the bank has taken more action to participate in the treasury bills auctions and in the provincial debt market. Further, it is buying high-grade corporate bonds worth more than $10 billion.

Most importantly, it has provided adequate liquidity to help banks lend money to small and medium enterprises. All this has led to a significant jump in Bank of Canada balance sheet as shown below.

Most analysts expect the new governor to leave rates unchanged at 0.25% and commit to his predecessor’s policies. Still, most analysts will be paying a close attention to whether he will talk about negative rates.

On the daily chart, the USD/CAD has been on a steep downward trend and is now at the lowest level since March 9. The price is below the 50-day and 100-day exponential moving averages while the RSI has just moved below the oversold level of 30. Similarly, it has moved below the 61.8% Fibonacci retracement level. Therefore, there is a likelihood that the pair will continue falling ahead of the OPEC+ meeting.