Major music video director comes out as a crypto trader 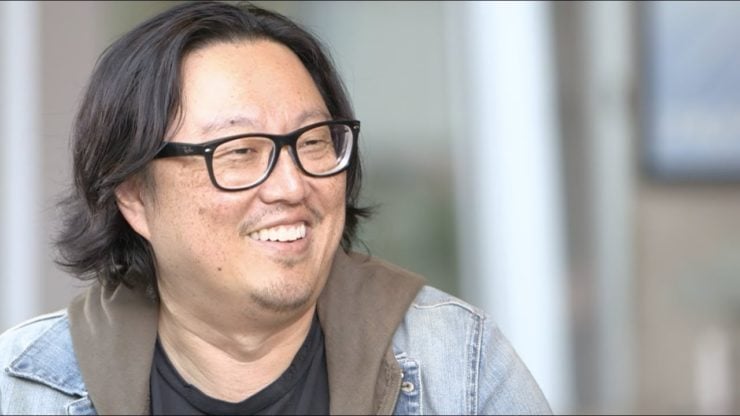 Major pop-star music video director who directed Eminem’s ‘Without Me,’ Joseph Kahn, recently revealed his new hobby, which just happens to be cryptocurrency trading. Kahn revealed as much on his Twitter account only two days ago, May 31st.

A hobby that brought 6% portfolio increase

Kahn noted that he spent this past month day trading digital coins, and that he made $2 to $3 profit at a time. After a month, he ended up being up by $450. Obviously, the earnings are not particularly impressive, but he did only approach it as a hobby, and he stated that he is open to advise on how to approach the crypto world.

Kahn also posted a few screenshots of his portfolio, in which he originally invested $7,500. With its value at the time the screenshots were taken being $7949, it seems to have increased by 6% through his crypto investing.

Celebrities in the world of crypto

Kahn is a well-respected video creator and a Grammy award-winner. As such, he has worked with plenty of major celebrities in the pop-culture world, including the likes of Eminem, Taylor Swift, Kylie Minogue, Lady Gaga, 50 Cent, and others.

In fact, many of those he collaborated in the past are proud crypto owners, themselves. 50 Cent is a good example of this, as the famous rapper encouraged people to purchase his album with Bitcoin all the way back in 2014, when Bitcoin was still mostly unknown. The rapper only remembered that he is a crypto owner two years ago, in 2018, and by that time, Bitcoin price was miles above its 2014 value.

Most also know about Ashton Kutcher’s involvement with the crypto industry, which came through his venture capital company, Sound Ventures. Kutcher even made a massive $4 million donation in XRP, gifting the coins to Ellen DeGeneres’ charity back in May 2018.