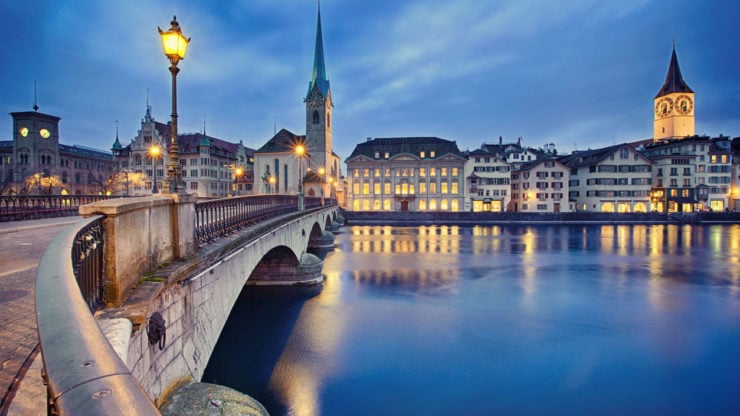 The USD/CHF pair was little changed as the market reflected on the disappointing retail sales in Switzerland and the increasing riots in the United States.

According to the statistics office, the country’s retail sales declined by almost 20 per cent in April as more people remained indoors. The sales had dropped by 5.6 per cent in March and gained by 0.3% in February. Turnover in service stations declined by 33.8% in the month.

The office attributed the decline to non-food items, whose sales dropped by 40.2% in the month. Other laggards were other goods such as clothing and accessories, which fell by more than 55%. Similarly, other household goods like textiles and furniture fell by more than 45%. Obviously, very few people had the demand for these items during the shutdown. The department said:

“Excluding service stations, the retail sector showed a seasonally adjusted decline in nominal turnover of 14.9% compared with the previous month. Retail sales of food, drinks and tobacco registered a nominal minus of 4.5%. The non-food sector showed a minus of 28.0%.”

While these numbers were undesirable, analysts believe that they will start improving as the country reopens. Indeed, media reports suggest that activity has started to improve in major cities like Zurich and Geneva.

Just last month, the government eased restrictions and allowed some businesses including bars, shops, museums, and libraries to reopen.

Switzerland faces its biggest test yet

Still, analysts expect the Swiss economy to take time to recover because of its dependence on exports. Data shows that the country exports goods worth more than $273 billion every year making it the 18th biggest exporter in the world. Most of these exports are to other European countries and the United States.

Recent data show that exports are struggling. Exports fell for the third straight month and at a faster pace in April. They declined by 10% after falling by 3.1% in the previous month. Similarly, imports declined by 17.8%, which is clear in the retail sales data.

Key exports from the country declined. For example, jewellery declined by 77% while watches declined at the fastest pace in two years. In a statement, an analyst at Citi said:

“Trends are unlikely to improve materially until the back half of the year.”

As such, the USD/CHF has been in a wait and see mode after the central bank governor said that more rate cuts were on the table.

The USD/CHF rose by a few pips after the statistics office released the retail sales data. On the daily chart, the price is below the 100-day and 50-day exponential moving averages and inches above the 50-day EMA. The pair has also formed a morning star pattern, which means that it may see some gains in the coming days. Still, a move below the 50% retracement will likely see the pair continue falling.