Avanti Financial Group secures £3.97M in its angel funding round 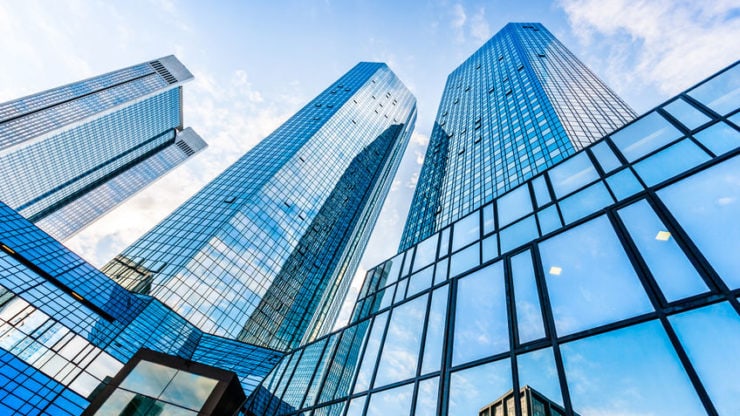 Avanti Financial Group managed to raise £3.97 million after completing its angel funding round. This bank is Caitlin Long’s most recent initiative that seeks to bank digital asset firms. Avanti unveiled this news via a press release on June 2, noting that these funds would help it achieve the prerequisite milestones in the process of applying for a bank charter. Per the publication, the University of Wyoming Foundation spearheaded this funding round alongside other leading organizations. These include Morgan Creek Digital, Blockchain Capital, Digital Currency Group, Madison Paige Ventures, and Lemniscap among others.

Commenting on this achievement, Caitlin Long, the founder, and CEO of Avanti said,

“We are building critical infrastructure for the digital asset industry at Avanti, and the magnitude and mix of our support underscore that multiple camps want to see this infrastructure built. Our round was significantly oversubscribed just from incoming inquiries alone, and I’m especially proud of the broad support Avanti received from Wyoming-based organizations and individuals.”

According to Philip Treick, the CIO of the University of Wyoming Foundation, they decided to back Avanti because the digital asset space poses significant growth potential. He added that the investment committee of the University sees an acute demand for institutional-quality infrastructure to underpin this nascent asset class. On top of this, Treick noted that they believe in Long’s team to deliver this vision.

“UW has already benefited significantly from cryptocurrency donations but we have faced real logistical challenges in accepting them. We are confident Avanti can simplify and streamline the process for donors making it easier to raise even more money to support UW’s blockchain efforts, including our WyoHackathon, which have already gained UW worldwide recognition. We are also pleased to support a high-profile economic development initiative for the State of Wyoming.”

This news comes after Long unveiled that the bank had submitted the first draft of its application with the Wyoming Bank Division in the past week. The group reportedly comprises three core bitcoin developers, whose names Long refused to disclose due to security reasons. However, she disclosed that Avanti’s CTO is Brian Bishop, a Bitcoin developer. She added that if the bank is successful in obtaining a charter, it would still have to raise additional capital in order to launch in early 2021.

Do you think the launch of the Avanti bank will help increase the participation of institutional players in the crypto space? Share your thoughts in the comment section below.

Jinia Shawdagor is a fintech writer based in Sweden. She is passionate about cryptocurrency, blockchain and iGaming, and has been writing professionally since 2013. Jinia loves everything positive, travelling and feels joy from the little things in life.
Related news
NEM (XEM) price on the rise again
4th July, 12:21
Litecoin (LTC) price keeps heading down towards its largest support
4th July, 10:27
Kyber Network (KNC) just hit a 2-year high
4th July, 10:09
Hackers use Ravencoin flaw to mint 1.5% of its maximum supply
4th July, 10:04
VeChain (VET) hits new 2020 high during the recent rally
4th July, 08:36
Invezz uses cookies to provide you with a great user experience. By using Invezz, you accept our privacy policy.