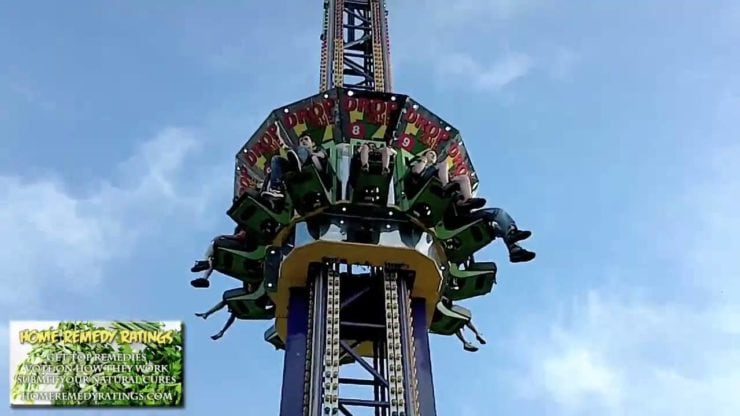 Crypto transaction fees are known for being significantly lower than fees charged by any bank or financial institution. However, with that said, average fees are also significantly higher when it comes to Bitcoin than most other projects.

This is why recent reports of Bitcoin transaction fees drop came as quite significant news, especially since the cost of transactions sank by 78%.

The drop came in under two weeks, right after Bitcoin’s third halving, which took place on May 11th this year. From what is known, the drop came after the network finally got unclogged. After weeks of work, transactions that were overcrowding it were finally processed.

The Bitcoin mempool managed to clear out more than 94MB in pending transactions. However, the number of transactions is not the only thing that decreased over the last few weeks. The same can be said about Bitcoin mentions on social media. For example, BTC mentions on Twitter dropped by 65%.

As mentioned, the median transaction fees for BTC fell by 78%, and according to statistics, this took place in 11 days, between May 20th and May 31st. The cost per transaction went from $3.95 to $0.84, as shown by Bitinfocharts.

Correlation between fees, mentions, and transactions

Usually, the transaction fees grow whenever the network starts seeing more usage. Users have to increase the amount they pay in order to have their transactions processed more quickly. This competitiveness raises the cost of an average fee, and it can be used as a measure of transactions that await confirmation.