EUR/USD rally extends as eurozone economy crawls back to growth 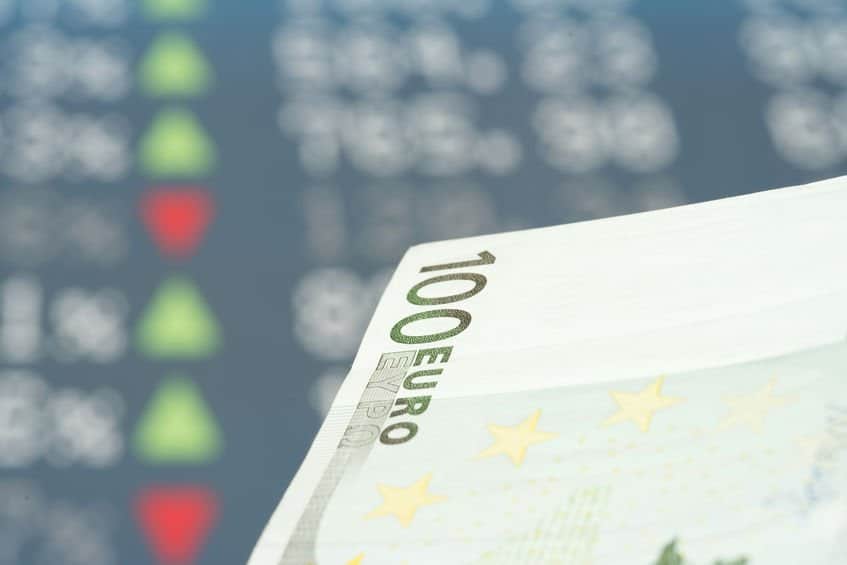 The EUR/USD accelerated momentum after a dose of positive services and composite PMI data. The pair is trading at 1.1215, which is the highest it has been since February this year. Similarly, the euro index, which measures its performance against a basket of currencies, rose by more than 20 basis points.

The services sector is the most important part of the eurozone economy. Estimates by Eurostat show that the sector is responsible for more than two thirds of the entire GDP.

It is easy to see why. Most countries in the bloc rely mostly on services industries like tourism, hospitality, and retail. This includes companies like France, Spain, and Italy.

According to Markit, the services PMI rose to 30.5 in May from the previous record low of 12.0. It attributed this recovery to the reopening of the economy by most countries.

While a PMI figure of 49 and below signifies contraction, investors are optimistic because it is on a pace of improvement.

Markit also noted that levels of incoming business and employment were still falling. In a statement, Chris Williamson said:

“Encouragingly, while rates of decline of both business activity and employment remained shockingly steep for a third successive month in May, the downturn has already eased markedly in all countries surveyed.”

The EUR/USD also ignored weak employment data from Germany. According to the country’s statistics office, the unemployment rose to 6.3 per cent in March. That happened as the unemployment change rose by 238,000.

Perhaps traders are optimistic because of the ongoing recovery and the recently announced stimulus package. Yesterday, the German government and Lufthansa board members agreed to a rescue package worth almost $10 billion. Similarly, the economy ministry has requested more than $7 billion to stimulate the auto sector. Besides, the government will has allocated more than $70 billion to cushion the economy.

Also, they are optimistic about the recently announced stimulus funding by the European Commission. The commission requested more than $826 billion to provide to countries as grants.

The daily chart shows that the EUR/USD pair has been in the green for eight consecutive days. The price is also at the highest it has been since January 20 and is above the 100-day and 50-day exponential moving averages. The RSI has also soared to the overbought level of 70 and is above the 61.8% Fibonacci retracement level. Therefore, the pair may continue rallying as bulls attempt to test the 78.6% retracement of 1.1315.