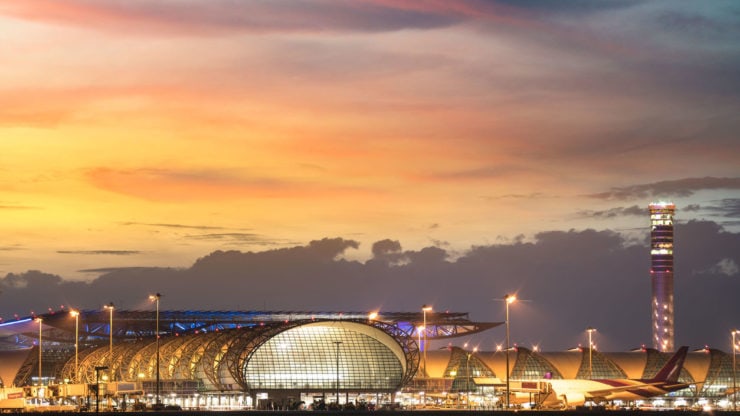 The rally on the GBP/USD pair is not slowing down. The pair is trading at 1.2585, which is its highest level since April 30. Similarly, the pound index, which tracks its performance against a basket of currencies, rose by more than 44 basis points.

GBP/USD as the service sector improves

The services sector is the most important for the UK economy. According to the House of Commons, the sector accounts for more than 80 per cent of output.

It is easy to see why. The UK is known for its financial sector, high-quality hotels, tourism, and other services like restaurants and retail.

Therefore, the country’s economy tends to hurt when the service sector lags. But there are signs that the sector is improving as the country starts to reopen.

These numbers show that while the sector is in a dire state, it is making some progress. A PMI figure of below 50 is usually a sign of contraction.

According to Markit, only 13% of respondents saw an improvement in business activity in the UK. 54% of them reported a drop in activity. As a result, most companies reduced their employees’ hours or laid them off. In a statement, Tim Moore of Markit said:

“However, customer-facing businesses continue to report extreme levels of concern about their near-term prospects, with efforts to adapt to social distancing measures set to hold back capacity and generate a sharp increase in costs.”

While the sector has seen some progress, the reality is that it will take years to go back to the pre-coronavirus levels. For example, with global travel being at record lows, many businesses that specialize in hospitality, tourism, and retail will continue to lag.

Other countries, too, are seeing an improvement in the sector. Notably, the eurozone services PMI rose to 30.5 in May.

The GBP/USD continued to rally even as the “Brexit talks to nowhere” continued. The final round of the talks started yesterday and will continue throughout the week.

Most analysts believe that the two sides will not reach a compromise because of the underlying differences. For example, while both sides want a free trade agreement (FTA), they are differing on how to implement it. While the EU wants the UK to comply with its regulations, the UK says that it wants to craft its own.

Equally important, the eurozone wants the European Court of Justice to have jurisdiction in the UK, which the UK abhors.

In a statement, Michel Barnier, the chief EU negotiator said that he hopes that Boris Johnson will request for an extension when he meets with Ursula von der Leyen and Charles Michel this month. He said that Johnson will be told of where the EU was prepared to make concessions.

In the past, Barnier has said that the EU was prepared to walk away. He cited the fact that eurozone countries export only 4.7% of their goods to the UK. The UK, on the other hand, sends more than 47% of its goods to the eurozone.

The GBP/USD pair is also rallying even as risks of a no-deal Brexit rise. In a report on Monday, Christian Schultz of Citi said that the BOE will be forced to implement negative rates if there is a no-deal Brexit. In a statement in May, BOE governor and Chief Economist said that they were assessing their impacts on the country’s economy.

On the daily chart, the GBP/USD is trading above the 100-day and 50-day exponential moving averages. The price is also slightly above the 50% Fibonacci retracement level. The RSI is in an upward trend. Most importantly, the price is close to the important resistance level of 1.2645. Therefore, a move above this level will send a signal that buyers are still in control and that they will attempt to push it higher.