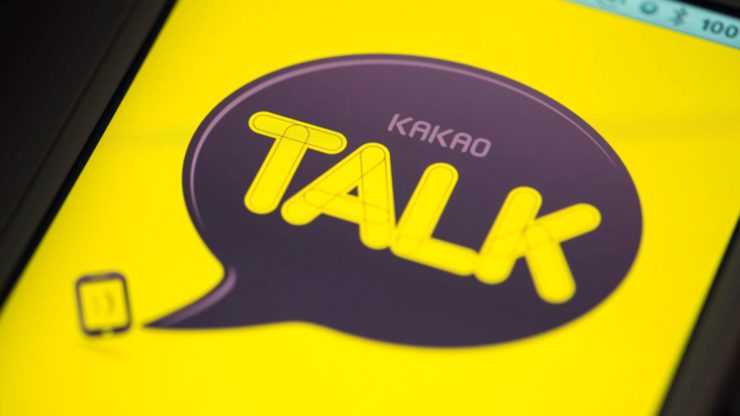 KakaoTalk is an extremely popular chat app in South Korea which reportedly has over 50 million users. Now, the app’s operator, Kakao Group, finally launched its own cryptocurrency wallet, which has been awaited for quite some time.

The new wallet is called Klip, and it provides the country’s crypto users with the ability to store and manage around 11 cryptos and non-fungible tokens, or NFTs.

Kakao also features its own token, Klay, which is also supported by the new wallet. The token is the native coin of Kakao’s blockchain network, Klaytn. Apart from this coin, the wallet will also support tokens of Klaytn partners that have their own coin, including Box (BOX), Pibble (PIB), Antube Token (ATT), Bitbns (BNS), Insureum (ISR), Cosm (COSM), BlockPet Token (BPT), Pixel (PXL), Hint (HINT), and Temco (TEMCO).

Kakao also released a blog post in which it said that the wallet supports numerous NFTs, as mentioned earlier.

Kakao has a rather large user base, which includes 90% of Korea’s population — around 45 million users — and 5 million users abroad. They will be able to access the wallet easily, via a tab in the app’s interface.

The company also worked on the app, furnishing it with a KakaoBank e-banking, as well as KakaoPay e-pay tabs.

The wallet will initially only be available in South Korea

While Kakao does have up to 5 million users outside of South Korea, they will not, in fact, have access to the wallet right away. The company explained that this is something that will come in due time, over the course of 2020.

“In the second half of the year, Klip will be directly connected to Klaytn-based blockchain applications and following that, a native mobile application of Klip will become available to provide a seamless digital wallet service to users all over the world,” the announcement said.