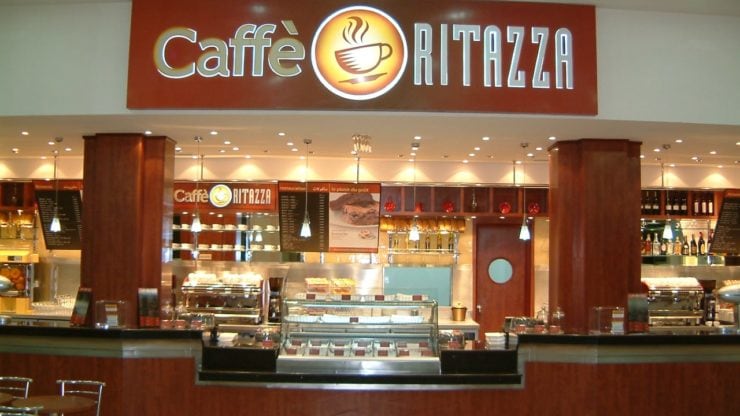 SSP Group (LON: SSPG) revealed on Wednesday that its sales were hit by £150 million in the first-half (H1). The British travel food company attributed its underlying H1 pre-tax loss to the Coronavirus pandemic that brought the global travel and tourism industry to its knees and pushed its stores into temporarily shutting down.

In a bid to support liquidity, the London-headquartered company also resorted to introducing a deal that sought its shareholders to reinvest about £26.8 million of annual dividend in SSP. The British firm was previously reported to be negotiating with City investors to suspend its final dividend earlier in May.

SSP Group is currently operational in 35 countries where it operates over 550 brands at 300 railways stations and more than 180 airports. The company recently raised £550 million via a stock issue and financial support from the UK’s COVID-19 emergency funding scheme.

The owner of prominent brands like Ritazza and Upper Crust reported £10.7 million in underlying pre-tax loss in the first six months that ended on 31st March as compared to £54.2 million profit in H1 last year. According to the company:

“We began to see a material impact on trading in our Asia Pacific region from the escalation of the virus in late January and throughout February, following which trading deteriorated rapidly across the entire Group during March.”

SSP Group estimates a £65 million hit to its operating profit

SSP Group also estimated a £65 million hit to its operating profit in H1 due to the ongoing health crisis. Its comparable sales, SSP added, were 8.4% down in the first half.

The company announced plans of using a systematic approach to reopening stores. SSP is likely to focus on opening select units located in larger multi-unit locations to ensure higher profitability amidst lower traffic.

SSP Group’s performance in the stock market was not reported upbeat in 2019 either with an annual decline of about 4%. At the time of writing, the British multinational company is valued at £1.66 billion and has a price to earnings ratio of 11.19.